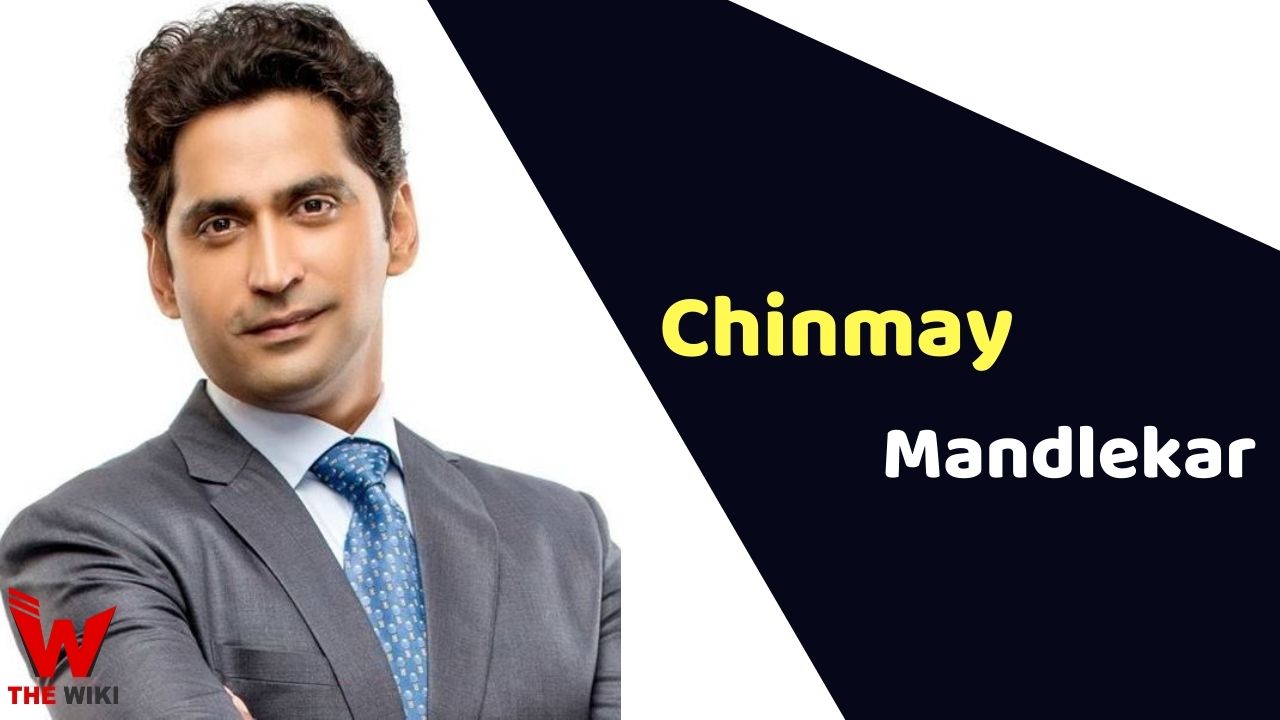 Chinmay Mandlekar was born on 2 February, 1982 in Mumbai, Maharashtra. He studied at St. Sebastian School in Gurgaon and later went to Dahanukar College in Vile Parle. Mandlekar was involved in cultural events throughout his undergraduate years, which led him to theatres where he performed in a several plays before entering into television and Marathi cinema.

Mandlekar started his career as a writer in television industry. He sequentially entered in the television and film industry. Initially he was seen in the supporting roles in famous films like Zenda, Tere Bin Laden, Krantiveer Rajguru, Gajaar, Morya etc. In 2012, he played lead role of Satyajeet Mudholkar in popular Marathi television serial Tu Tithe Me, aired on Zee Marathi from 2012 to 2014. He become a household name through the show. Later, Mandlekar became part of famous Marathi films including Swami Public Ltd., Farzand, Pyaar Vali Love Story, Mahanayak Vasant Tu, Fatteshikast etc.

Mandlekar is married to Neha Mandlekar. The couple also has a boy and a daughter.

Some Facts About Chinmay Mandlekar

If you have more details about Chinmay Mandlekar. Please comment below we will updated within a hour.