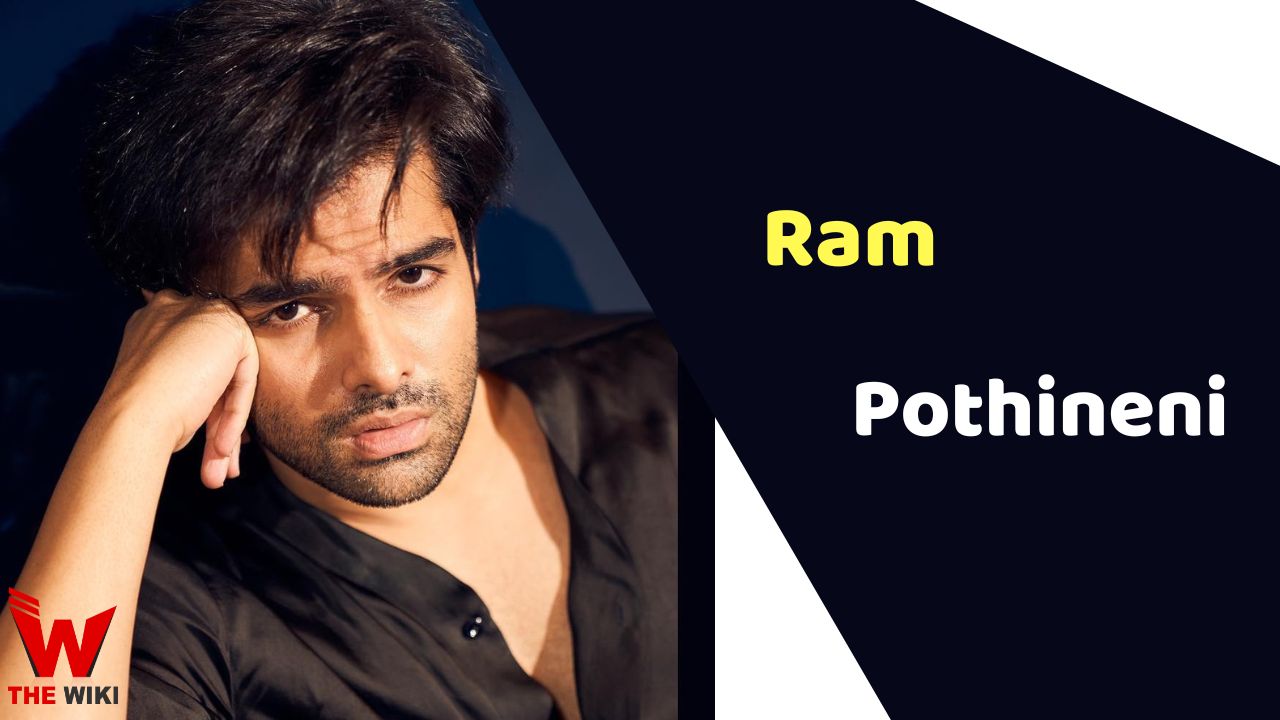 Ram Pothineni is an Indian actor who predominately works in Telugu films. He is popularly known playing a role Devdas in the romantic drama film Devadasu in 2006 alongside IIeana D’Cruz. Besides he has worked in several popular films like Jagadam (2007), Ready (2008), Kandireega (2011), Shivam (2015), Red (2021) etc.

Ram Pothineni was born on 15 May 1988 in Hyderabad, Telangana. He first appeared in the short film Adayaalam where he played a role of Neren who is 18 years old boy drug addicted. Ram made his debut by playing main role of Devdas in the Telugu romantic drama film Devadasu in 2006 and later received the Filmfare Awards South for best male debut in 2007.

Some Facts About Ram Pothineni

If you have more details about Ram Pothineni. Please comment below we will update within an hour.