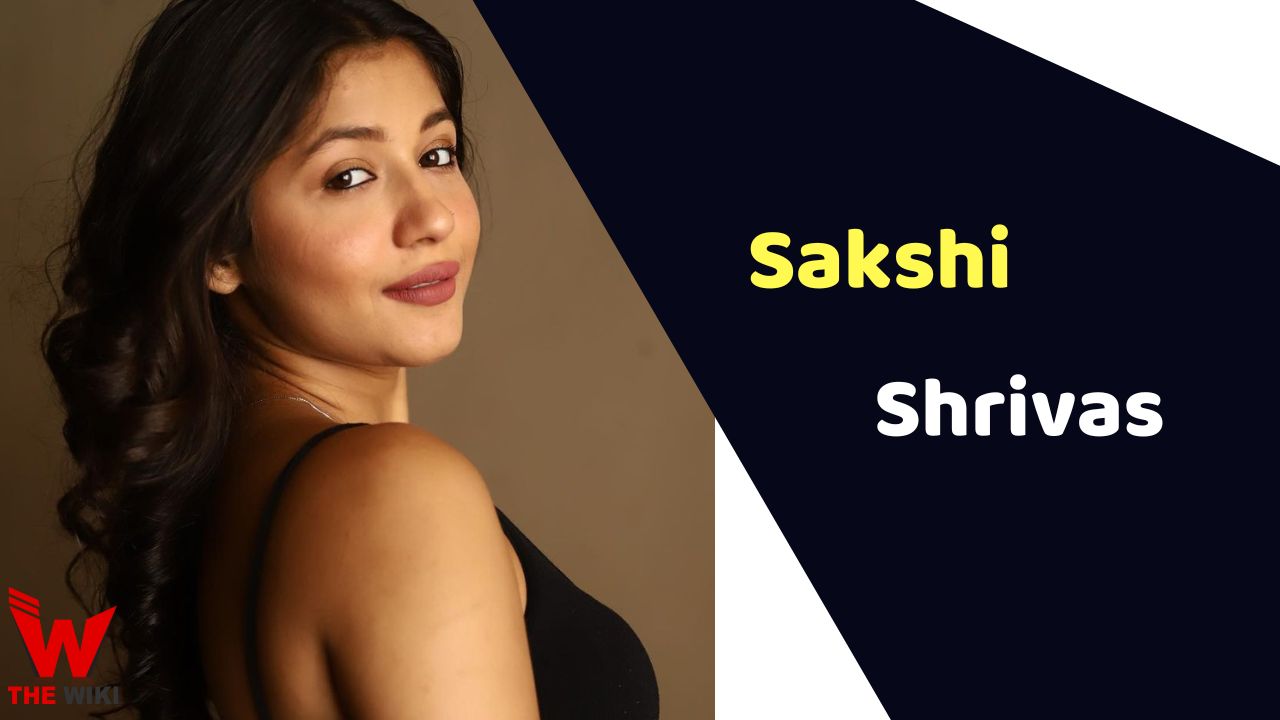 Sakshi Shrivas is an Indian actress, model, belly dancer and social media influencer. She is well known for appearing in the Hindi reality show Splitsvilla which aired on MTV India channel.

After studies, she has done her Software engineer internships from Grofers, LinkedIn and Google from Bangalore. In 2022, Sakshi grabbed on headlines for making debut in television reality show as contestant in MTV Splitsvilla season 14 which is hosted by Sunny Leone and Arjun Bijlani.

Some Facts About Sakshi Shrivas