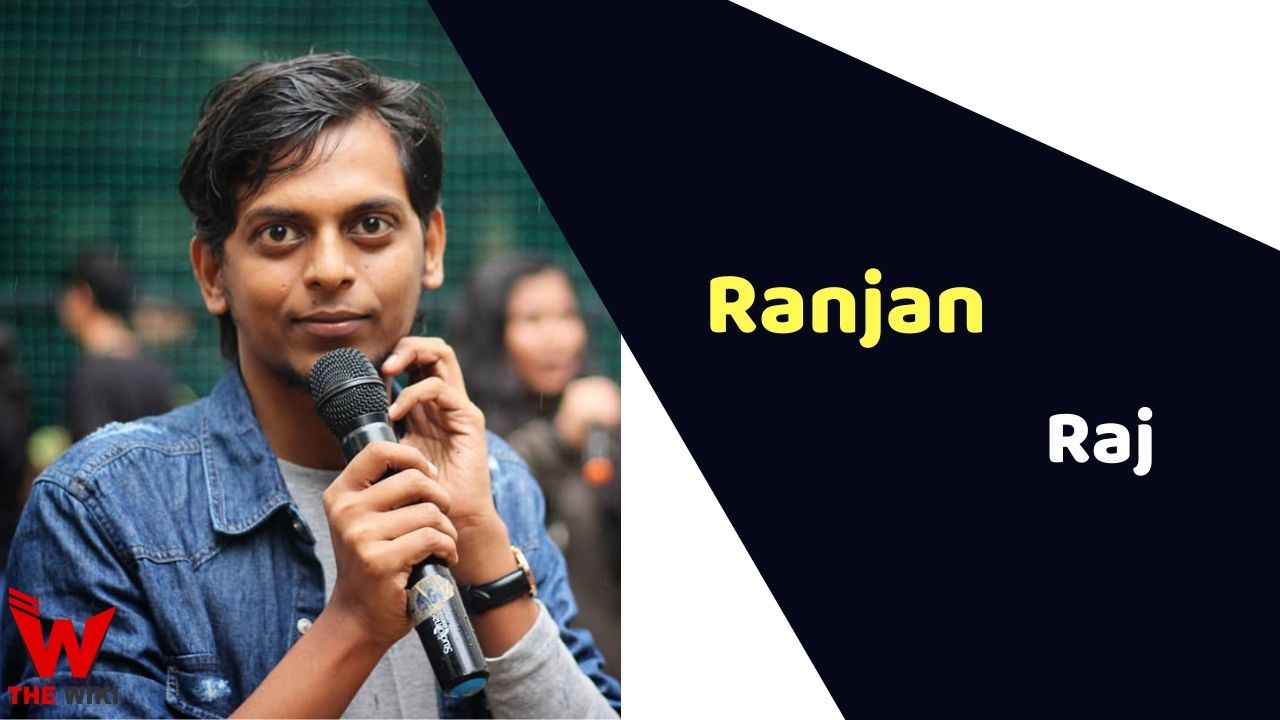 Ranjan Raj is an Indian television and film actor. He is best known for playing lead role of Balmukund Meena in TVF’ web series Kota Factory. He has also worked in prominent role in Lots of Love, Bisht, Please!, Chhichore, Rustom, and Bala.

Ranjan Raj was born on 18 May 1994 in Arwal, Bihar. He has a sibling named Krishna Raj. Raj enrolled himself at IIT Bombay but dropout during the second year of B.Tech graduation. During graduation, he proceeded to compete in a variety of drama contests like Do Gaz Zameen and garnered accolades for his talent as an actor. Later his mother encouraged him to become an actor.

Raj began his career with the drama movie Shuruaat Ka Interval as Ticket Checker in 2014. He got featured in the short comedy movie Interval 3D as Usher in 2014. He starred in the short drama film Raju as Raju in 2014. The film based on a young scholar goes through the against all odds set to hand over a homework task to his professor. The Next year, he cast in the short movie Lots of Love as Thief. Raj was also part of Bollywood film Rustom, Bala, Helmet and Chhichore.

Apart from films Raj is quite active and popular on digital space. He has worked in several web series of The Viral Fever including Bisht, Please!, ImMature, Kota Factory, Hostel Daze etc.

Some Facts About Ranjan Raj

If you have more details about Ranjan Raj. Please comment below we will updated within a hour.