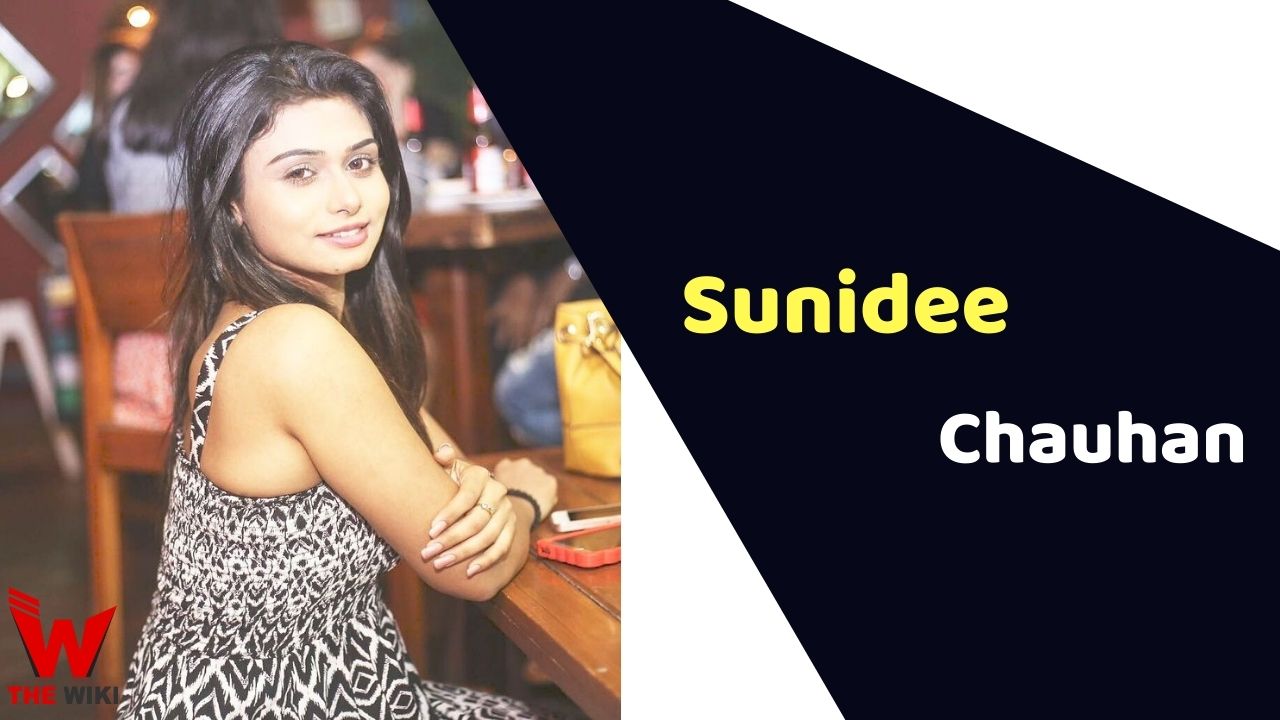 Sunidee Chauhan is an Indian television actress. She is known for her portrayal in television shows such as Vighnaharta Ganesh, Aapki Kahani Aapki Zubani and Udaan. recently she has worked in Star Plus; historical drama television show Vidrohi.

Some Facts About Sunidee Chauhan

If you have more details about Sunidee Chauhan. Please comment below we will updated within a hour.