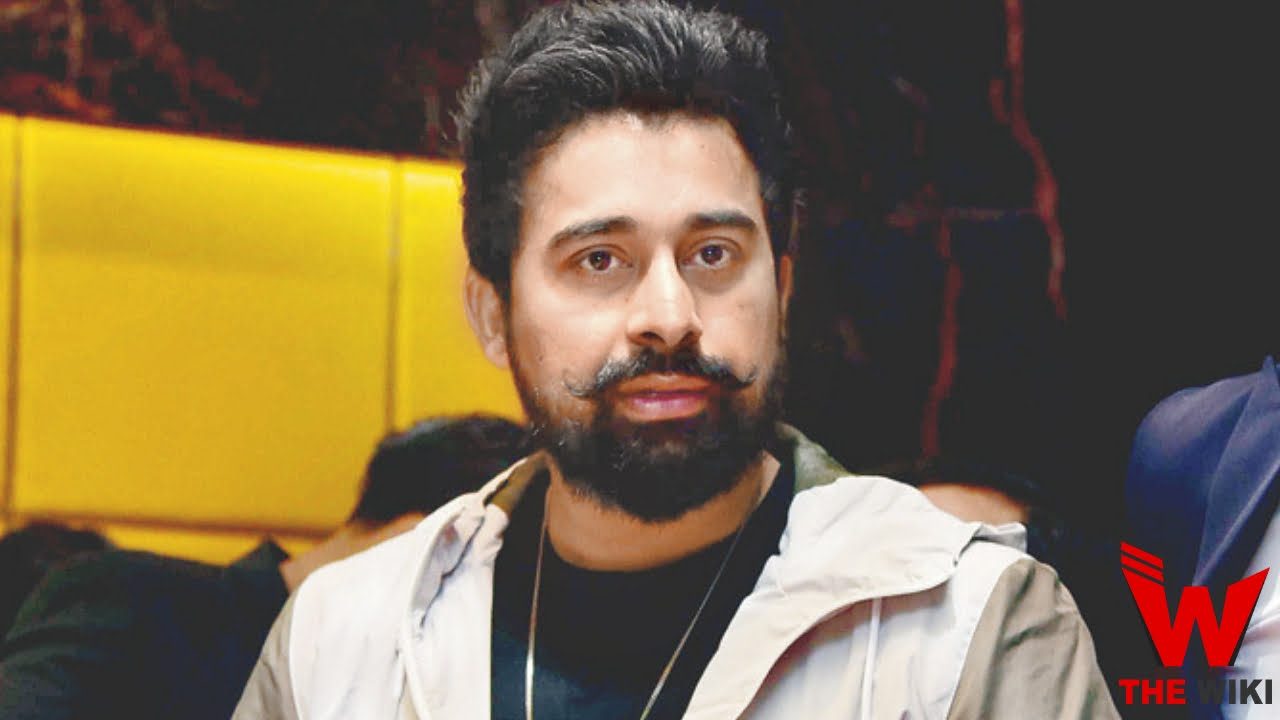 Rannvijay Singh Singha is an indian actor, video jockey(VJ) and famous TV host of MTV shows. Rannvijay Singh Singha starts his career with the TV show MTV Roadies as a contestant in 2003. He is the first MTV Roadies winner. After that he host and judge this show also. Rannvijay starts his bollywood career with the film of 2009 named Toss: A Flip of Destiny. but the film failed to create magic on box-office.

If you have more Details about Rannvijay Singh Singha and about his career. Please comment below we will updated within a hour.