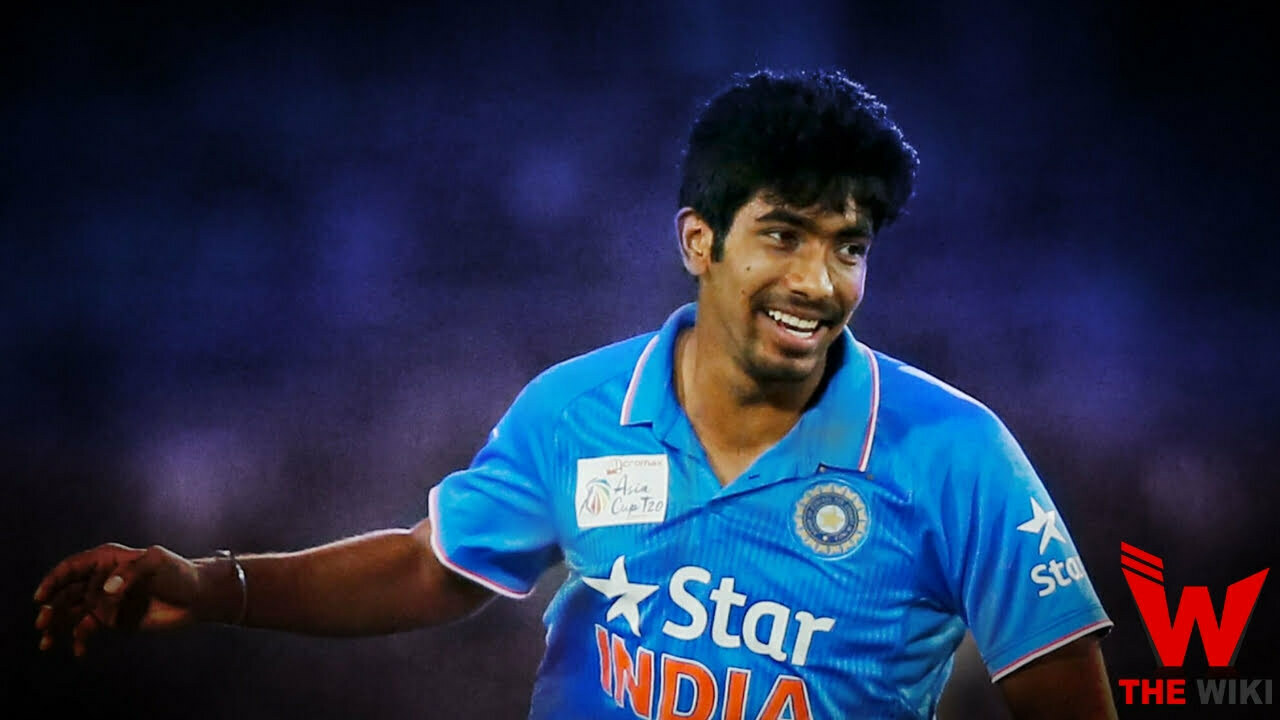 Jasprit Bumrah is an indian crickter player. he was born on 6 December 1993 in Ahemdabad. when in was just 7 year old his father passed away. his father have a business of chemicals. In the age of 14 he never dream to become a crickter. After 14 years he starts playing and debut with Gujarat under-19 team. He made his Indian Premier League debut with the Mumbai Indians in 2013. he took 3 wickets in debut match of IPL.

If you have more Details about Jasprit Bumrah. Please comment below we will updated within a hour.