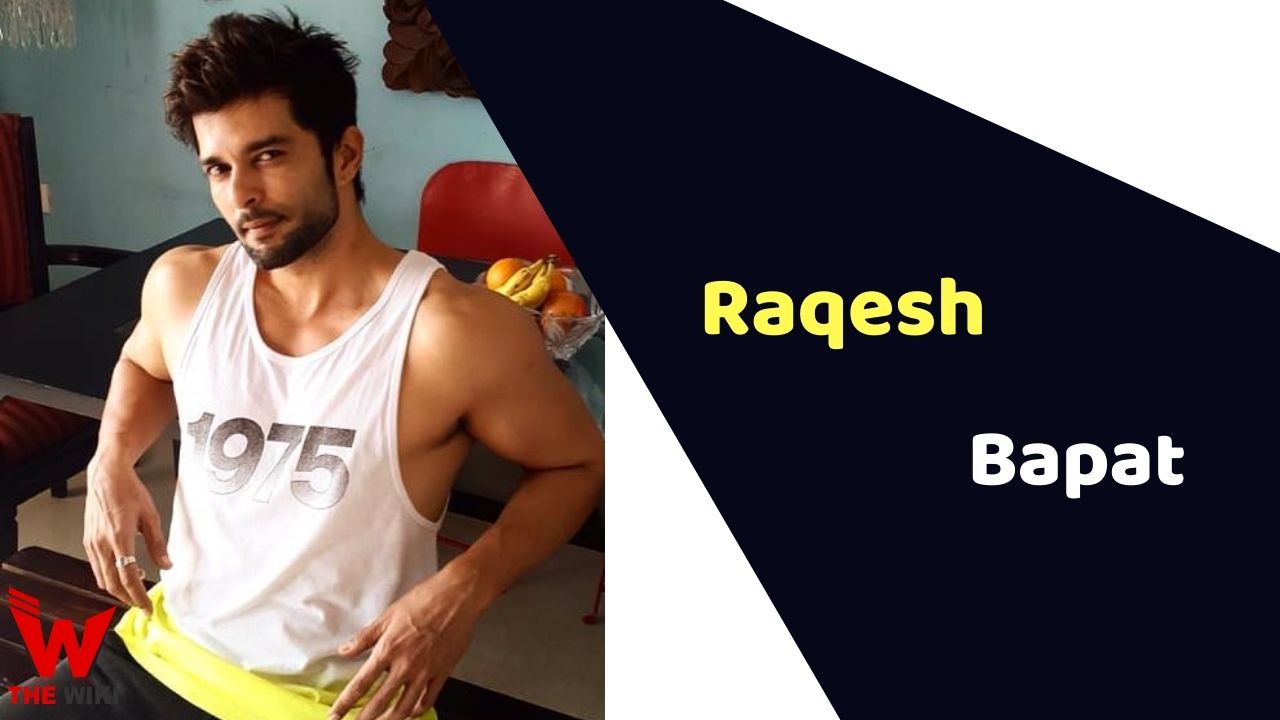 Raqesh Bapat is an Indian actor and model. He is known for playing the role of Amar Shah in Bollywood romantic-drama Tum Bin. In 1999, he became the first runner-up of Grasim Mr. India. Rakesh also won the title of Mr. Pune. After his debut film Tum Bin, Rakesh has shown his acting proficiency in various movies like Dil Vil Pyaar Vyaar, Koi Mere Dil Mein Hai, Tumse Milke Wrong Number etc. He has also been seen in many Hindi television shows such as Honge Judaa Naa Hum, Ek Packet Umeed etc. He also won the Indian Telly Award for Best Actor in a Negative Role in 2007 for serial Saat phere: Saloni ka Safar.

Raqesh was born as Rakesh Vashisht on 1 September 1978 in Mumbai, Maharashtra. His father is an army officer and mother is a school teacher. Raqesh completed his primary education in Amaravati and later done MBA post-graduation from Mumbai University.

Raqesh started his modeling at early age of 20. He won the title of Mr. Pune. He was the first runner up in ‘Mr. India’ and ‘Mr. International’ Contest. During his modeling career, he got a chance to work on commercials of Colgate and Wrigley’s Gum.

His first Bollywood debut film was Tum Bin, written and directed by famous movie maker Anubhav Sinha in 2001. Later, he has been seen in various Hindi movies like Kaun Hai Jo Sapno mein Aaya, Naam Ghum Jayega, Gippy, Heroine etc. He also made his debut in Marathi cinema through the film Aayna Ka Bayna in the year 2012. He has acted in many Marathi films like Vrundavan, Savita Damodar Paranjpe etc.

Rakesh married to famous television actress Ridhi Dogra in 2011. But they got divorced in 2019 after 8 years of their marriage.

Some Facts About Raqesh Bapat

If you have more details about Raqesh Bapat. Please comment below we will updated within a hour.