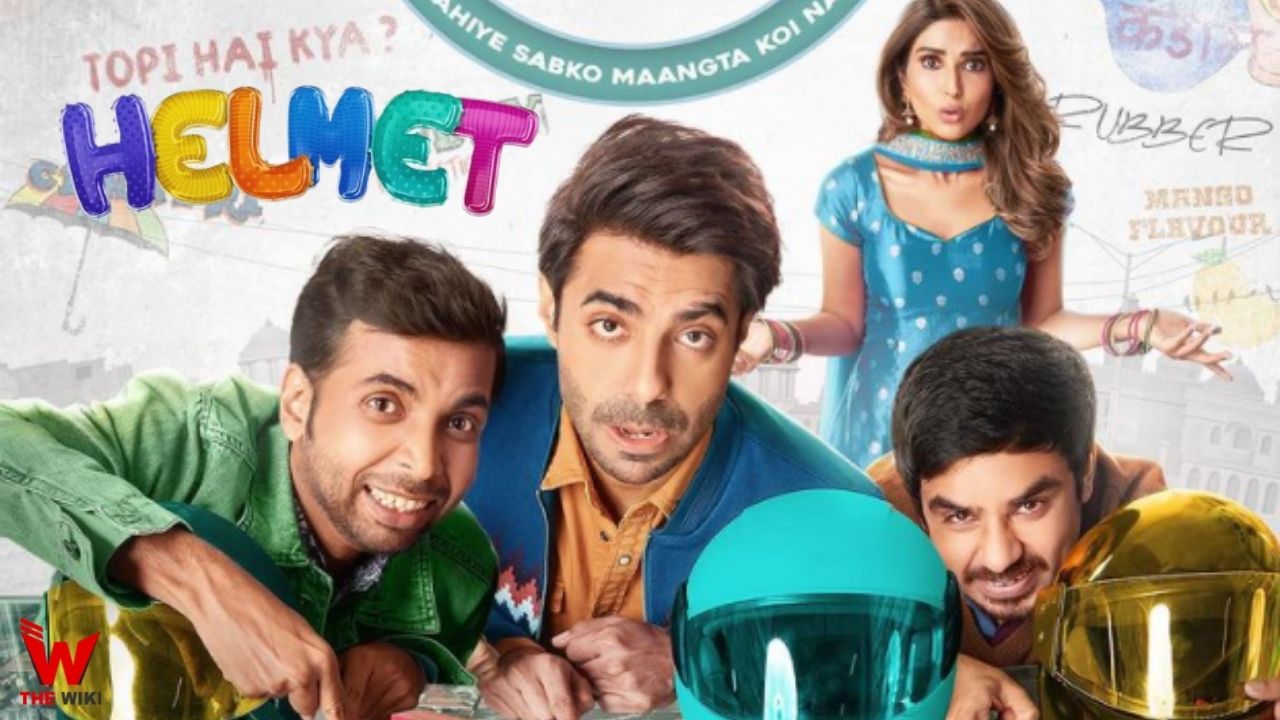 Helmet is an Indian film directed by Satram Ramani. It stars Abhishek Banerjee, Aparshakti Khurana, Pranutan Bahl, Ashish Verma and Anurita Jha. The film is produced by Dino Morea and Sony Pictures Networks. It is scheduled to be release on 3 September 2021.

The complete cast of film Helmet :

Helmet will directly release on OTT platform Zee 5 on 3 September 2021. It is the premium film of Zee5. Its first trailer was launched on 18 August 2021. Other details related to the film is given below.

If you have more details about the film Helmet, then please comment below down we try to update it within an hour