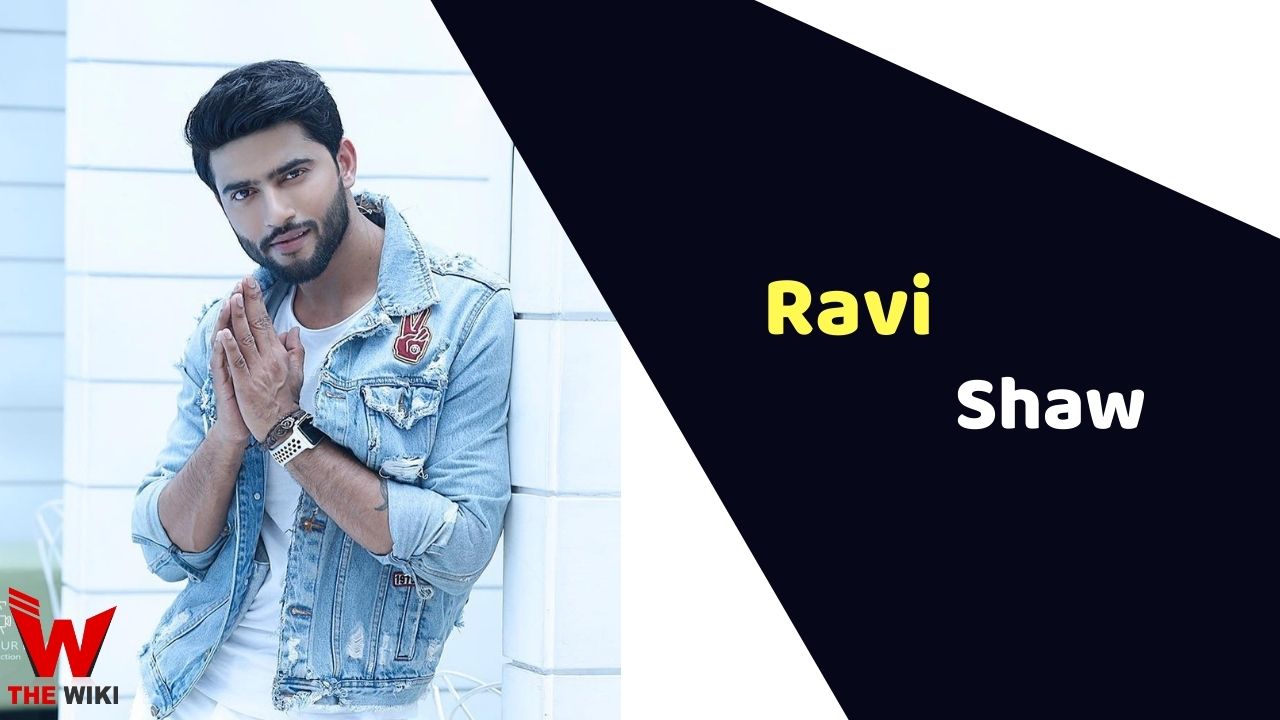 Ravi Shaw is an Indian television actor and model. He made his television debut with the show Raadha in 2016. Later he become part of various Bengali television show like Durga Durgeshwari, Beder Meye Jyotsna etc.

Ravi Shaw was born on 23 March in Kolkata, West Bengal to a Bengali Hindu family. His father is a businessman. Earlier, he used to handle his father’s business and also worked as a trainer in Gym. He has started his career as a model in 2013.

Shaw has walked in numerous ramp shows for famous designers. He made his acting debut in 2016 with Zee Bangla TV show Raadha opposite to Aemila Sadhukhan. He played male lead role of Krishna Raj Banerjee. Later on he featured on TV serial Beder Meye Jyotsna and Durga Durgeshwari.

Ravi Shaw is in a relationship with Miss. Ritoja, an equity analyst.

Some Facts About Ravi Shaw

If you have more details about Ravi Shaw. Please comment below we will updated within a hour.