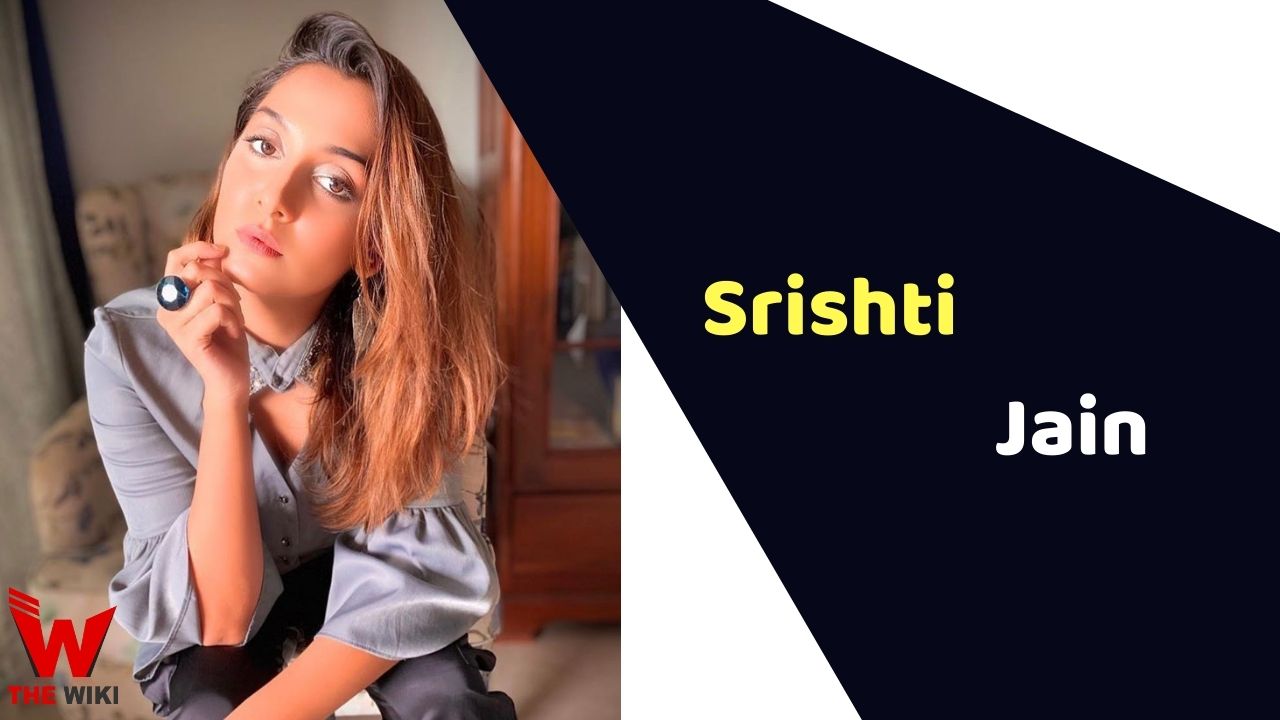 Srishti Jain is an Indian television actress. She is best known for her role as Jaya in Sony TV’s serial Meri Durga and Main Mayke Chali Jaungi. She is from Bhopal, Madhya Pradesh, India.

Srishti was born on 13 November, 1996 in Bhopal, Madhya Pradesh. She made her bollywood debut as a child artist with film War Chhod Na Yaar in 2013. After that she was seen in Star Plus’ television show Suhani Si Ek Ladki as Krishna Mathur. She has been worked in several television show such as Meri Durga, Main Mayke Chali Jaungi and Ek Thi Rani Ek Tha Ravan. In 2020, She played an important character in Zee TV’s show Hamari Wali Good News.

Some Facts About Srishti Jain

If you have more details about Srishti Jain. Please comment below we will updated within a hour.