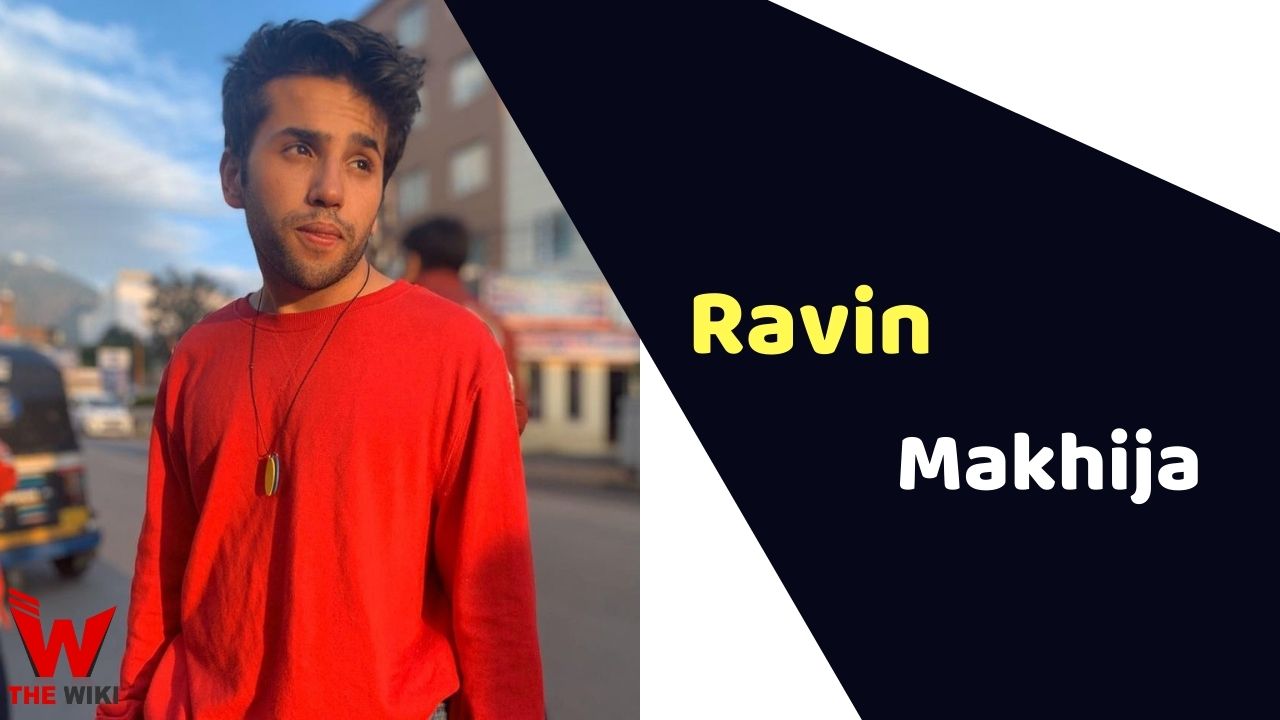 Ravin Makhija is an Indian actor and model. He is best known for Zee5’s web series Love Bites. Recently he also appeared in Star Plus TV show Lockdown Ki Love Story. He has also worked in many television commercials for Cadbury 5 Star, Amul Kool etc. Ravin is originally from New Delhi, India.

Ravin Makhija was born on 12 January 1994 in New Delhi, India. His mother name is Heeramani Makhija. He also has an younger brother Mayank Makhija in family. Ravin completed his early education from Salwan Public School. He then graduated from IP University and Jagan Institute of Management Studies. He currently resides in Mumbai, Maharashtra.

Some Facts About Ravin Makhija

If you have more details about Ravin Makhija. Please comment below we will updated within a hour.