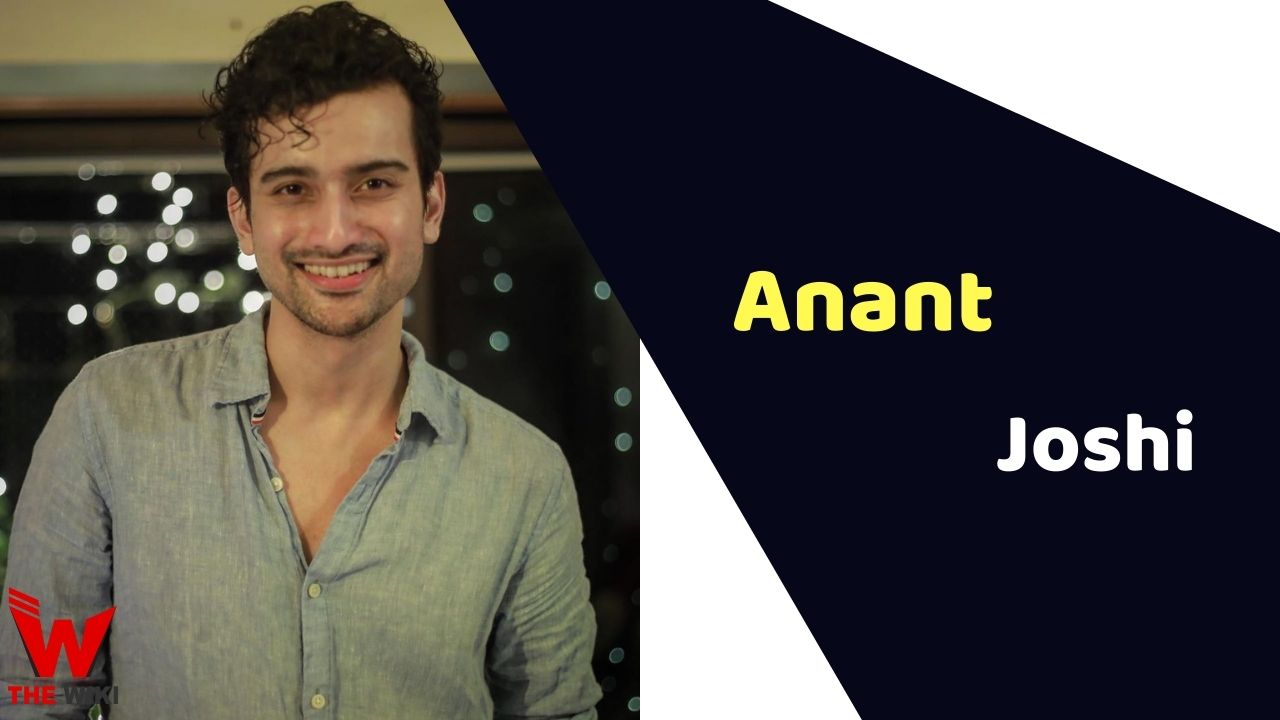 Anant Vijay Joshi is an Indian actor and model. He is known for his films Janleva 555 and Mera Ram Kho Gaya. He is also a well known theatre artist. Anant got huge popularity by playing lead role in ALT Balaji web series Virgin Bhasskar. He is from Almora, Uttarakhand.

Anant was born on 25 October in Agra, Uttar Pradesh. His father name is Vijay Joshi. Anant completed his schooling from Kendriya Vidyalaya Hazratpur, Uttar Pradesh. He started his acting career as a theatre actor.

In 2012, Anant made debut in Hindi films with Janleva 555. After that he was also seen in film Mera Ram Kho Gaya. In 2015, he made his television debut with the serial Zindagi Abhi Baaki Hai Mere Ghost. He also acted in TV shows Kya Qusoor Hai Amala Ka and Tara From Satara.

Anant rose to fame with ALT Balaji web series. He worked in season one of popular web series Gandii Baat alongside of Neetha Shetty, Rohit Chaudhary and Sonal Panvar, After that he roped for play lead role in Virgin Bhasskar.

Some Facts About Anant Vijay Joshi

If you have more details about Anant Vijay Joshi. Please comment below we will updated within a hour.