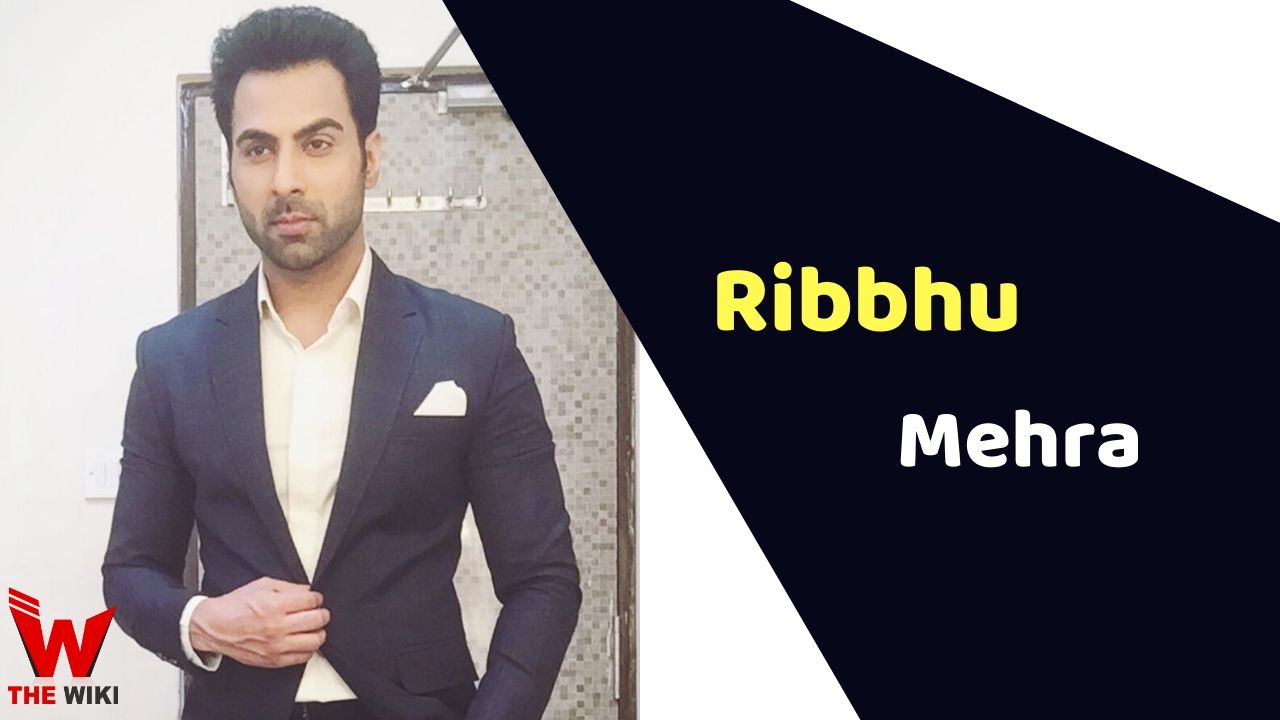 Ribbhu Mehra is an Indian television actor. He is best known for television shows Kumkum Bhagya, My Name Ijj Lakhan, Ye Hai Mohabbatein. He has been active in the acting industry since 2015.

Ribbhu Mehra was born in Delhi. He is the younger son of Rakesh and Meenu Mehra. Apart from him in the family, he also has his elder sister Ruchi Sharma. Ruchi is married. Ribbhu had a desire to pursue a career in acting since childhood, but under the pressure of family, he completed his studies first. After which he came to Mumbai to pursue a career in the film industry.

Ribbhu Mehra received his early education from Vishwa Bharati Public School in Delhi then he studied accounting under the Institute of Chartered Accountants of India. During this time Ribbhu got B.Com (Hons) degree from Shaheed Bhagat Singh College.

Ribbhu started his career as a DJ before enter in television industry in 2015. he continued to be involved in this field. In 2015, he made his acting debut with Kareena Kapoor’s film Ki and Ka. After this film, he was seen in many television commercials. Same year he made his debut in the television industry with the epic channel show Rakkt. After this show Ribbhu was feature in serial such as Ye Hai Mohabbatein, Aye Zindagi, My Name Ijj Lakhan and Kumkum Bhagya.

Mehra lives in media highlights because of his personal life. Mehra is still single but according to media news, he is currently dating actress Chahatt Khanna. Chahatt’s Ex-Husband has also accused her of having an Extramarital Affair with Ribbhu Mehra.

Some Facts About Ribbhu Mehra

If you have more details about Ribbhu Mehra. Please comment below we will updated within a hour.