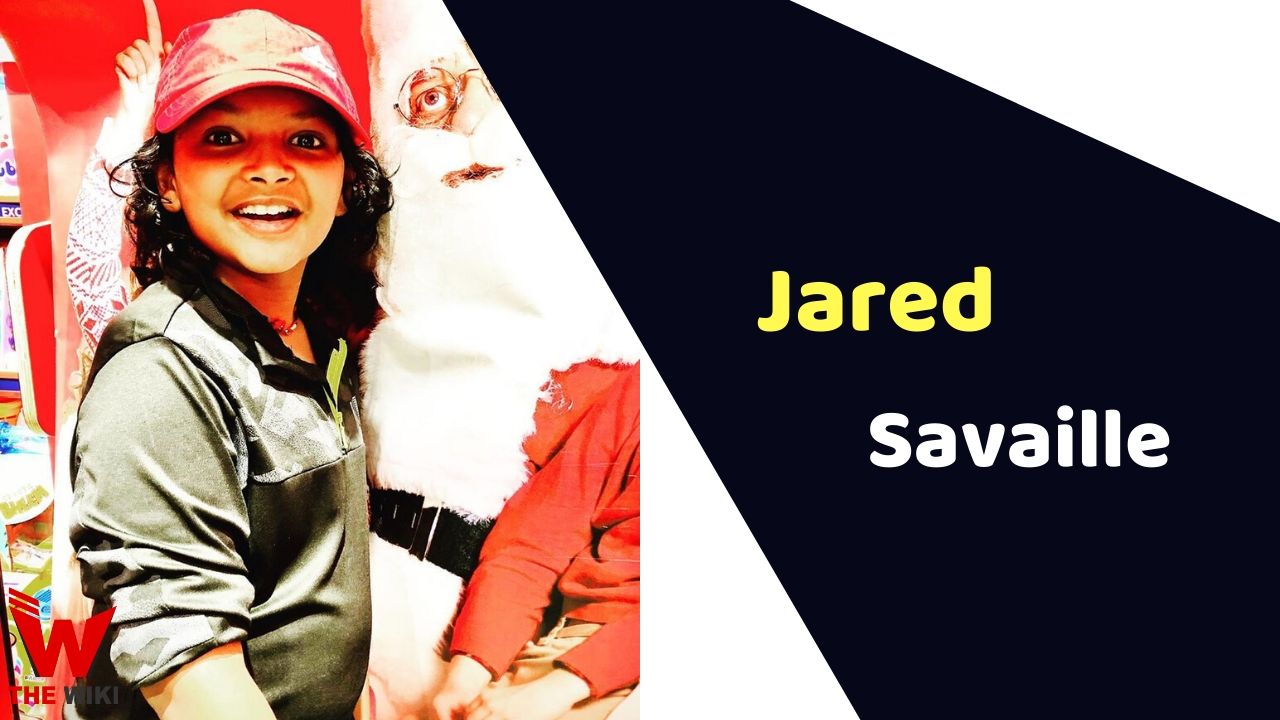 Jared Savaille is a child artist, Known for his debut television show “Dil Jaise Dhadke… Dhadakne Do”. Jared was seen with famous television actors like Rahil Azam and Shruti Seth in this show. Mahesh Bhatt is producing this show.

Jared Savaille was born in New Delhi. He is the single child of Kevin and Arpita Savaille. His parents shifted to Mumbai after his birth. Jared is currently studying at Ryan International School of Mumbai. He started her career as a model in advertisements. Jared was then selected on the Star Plus show “Dil Jaise Dhadke… Dhadakne Do”. In this show, he played an important role of Yug Gautam.

Some Facts About Jared Savaille

If you have more details about Jared Savaille. Please comment below we will updated within a hour.