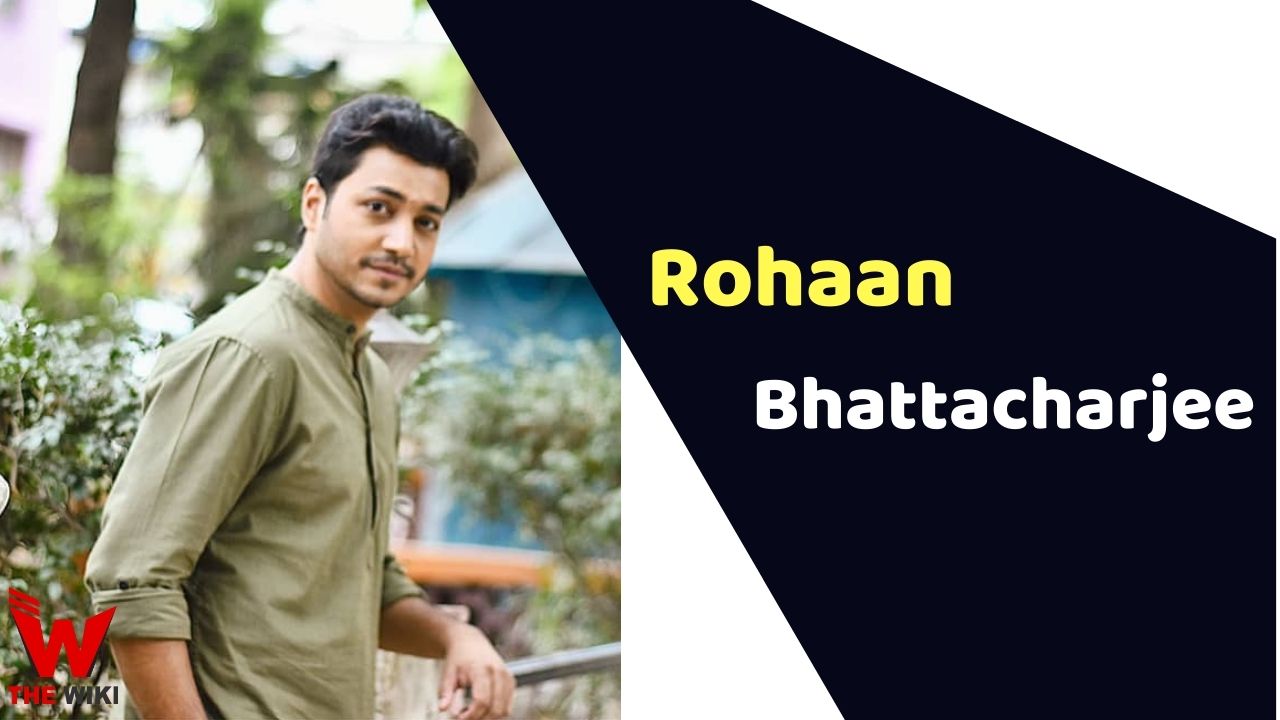 Rohaan Bhattacharjee is an Indian actor. He mainly works in Bengali serials and films. He is best known for his work in Zee Bangla’s TV show Aparajita Apu as Dipyaman Mukherjee opposite to Susmita Dey. Rohaan also played lead role in Bhojo Gobindo and Koler Bou.

Rohaan Bhattacharjee was born and brought up in Kolkata, West Bengal. He did his graduation from Dum Dum Motijheel Collage of Commerce. Rohaan has been part of film Mon Sudhu Toke Chai, directed by Subrata Halder. He has also starred in film Love Diary Ek Prem Katha.

Rohaan is known for his contribution in Bengali television industry. He has been part of many television shows such as Bhojo Gobindo as Gobindo/Bhoj, Koler Bou and Aprijita Appu as Dipu.

Rohan Bhattacharjee is currently in relationship with Srijla Guha. She is an actress by profession and appeared in Mon Phagun as lead actress.

Some Facts About Rohaan Bhattacharjee