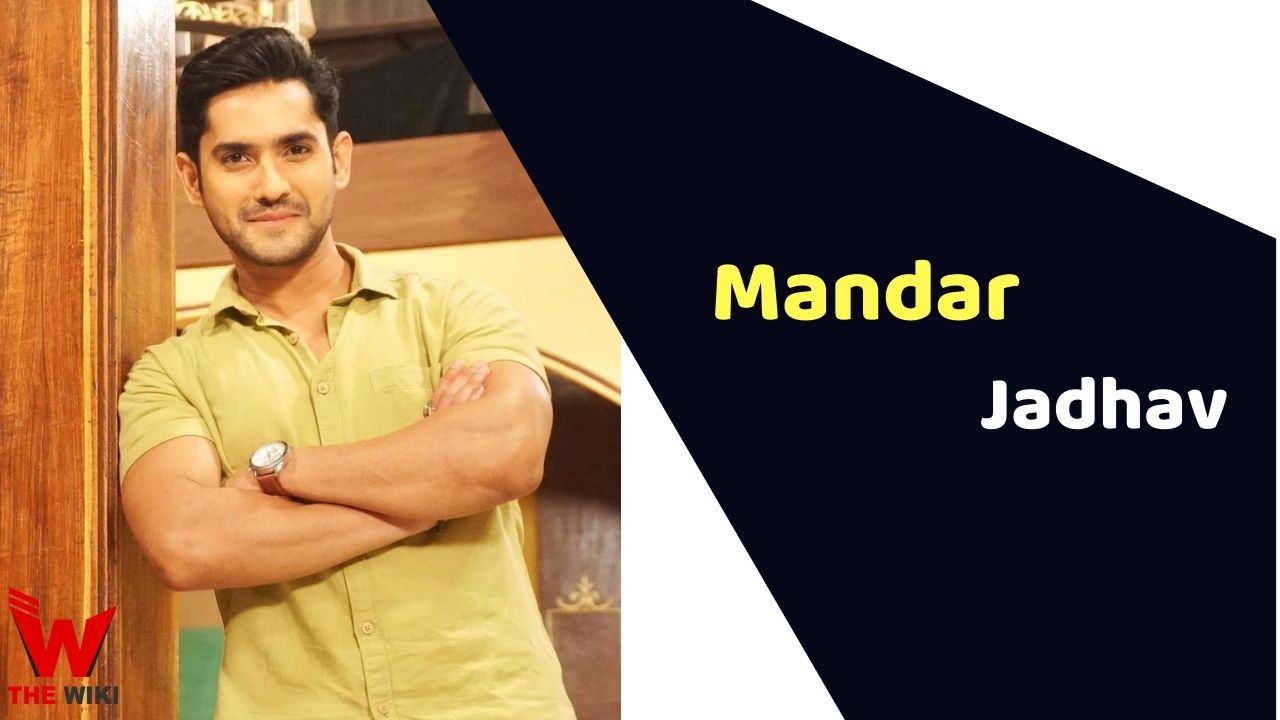 Mandar Jadhav was born on 16 November 1987 in Mumbai, Maharashtra. His father’s name is Subhash Jadhav is also an actor who has made Bollywood films and TV series and shows in the 1990s. His mother’s name is Rina Jadhav. He also has a sibling named Meghan Jadhav, who is also a soap opera actor. He completed his studies at Shardashram Vidya Mandir School and then did graduation from Ruparel College in Mumbai.

Mandhar Jadhav began his career with the TV serial Say Salam India: Let’s Bring the Cup in 2007. He then appeared in the TV show Mahaveer Hanuman. Since then, there was no going back for the actor as he continued to obtain several companies. Among them were Veer Shivaji, Jai Shri Krishna, Lakhon Mein Ek, Savdhaan India, Pyaar Ka Dard Hai Meetha Meetha Pyaara Pyaara, etc. He worked in a couple of movies. Subsequently, he featured in the serial Razia Sultan. In 2021, he starred in the TV show Mulgi Zali Ho, where he plays a prominent role.

Mandar Jadhav tied the knot with Mitika Sharma on 22 April 2016. The couple has two sons named Hridaan and Hrehaan Jadhav.

Some Facts About Mandar Jadhav

If you have more details about Mandar Jadhav. Please comment below we will updated within a hour.