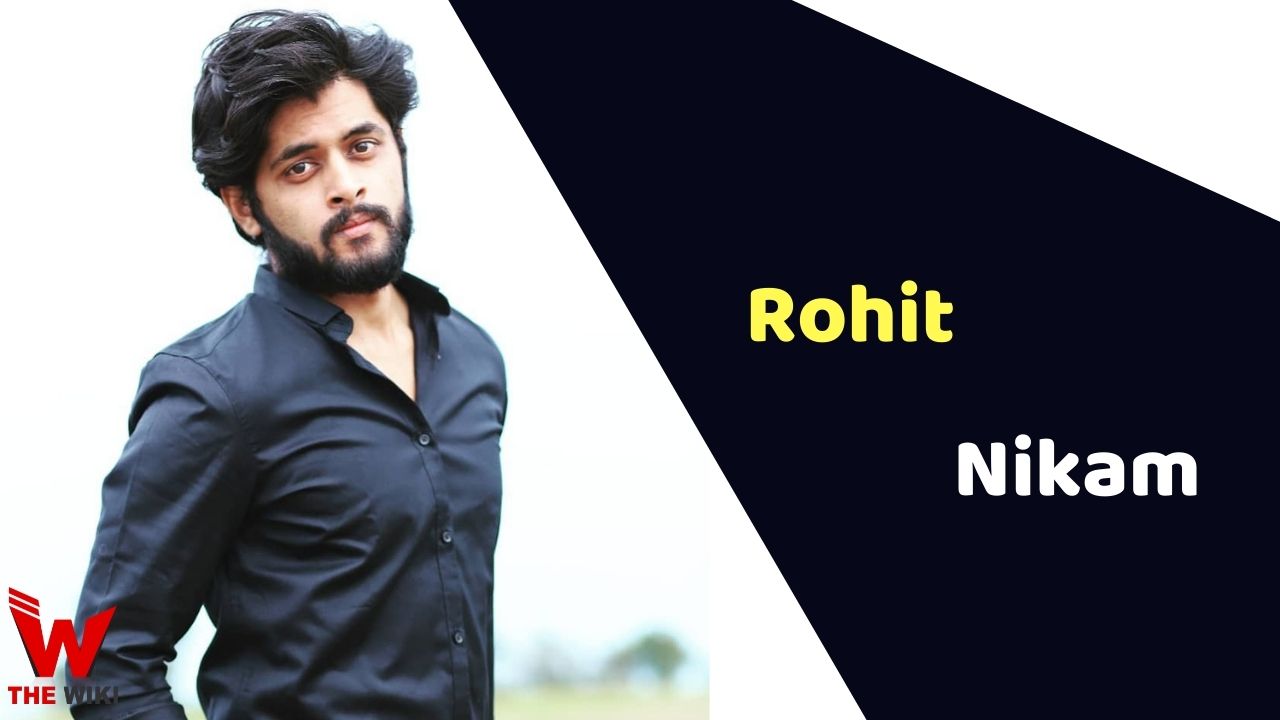 Rohit Nikam is an Indian television and movie actor and writer. He is acknowledged for his work in television serial like Jhala Bhobhata, Tuzhat Jeev Rangala and Tujhya Rupacha Chandana. He was made her debut in Marathi film industry with film Zhala Bobhata in the year 2017.

Rohit Nikam was born in 13 October 1994 in Satara, Maharashtra. His father Chandrahar Nikam is a businessman by profession. He is owner of the famous restaurant Shalini in Satara. His mother name is Chitra Nikam.

Some Facts About Rohit Nikam

If you have more details about Rohit Nikam. Please comment below we will updated within a hour.