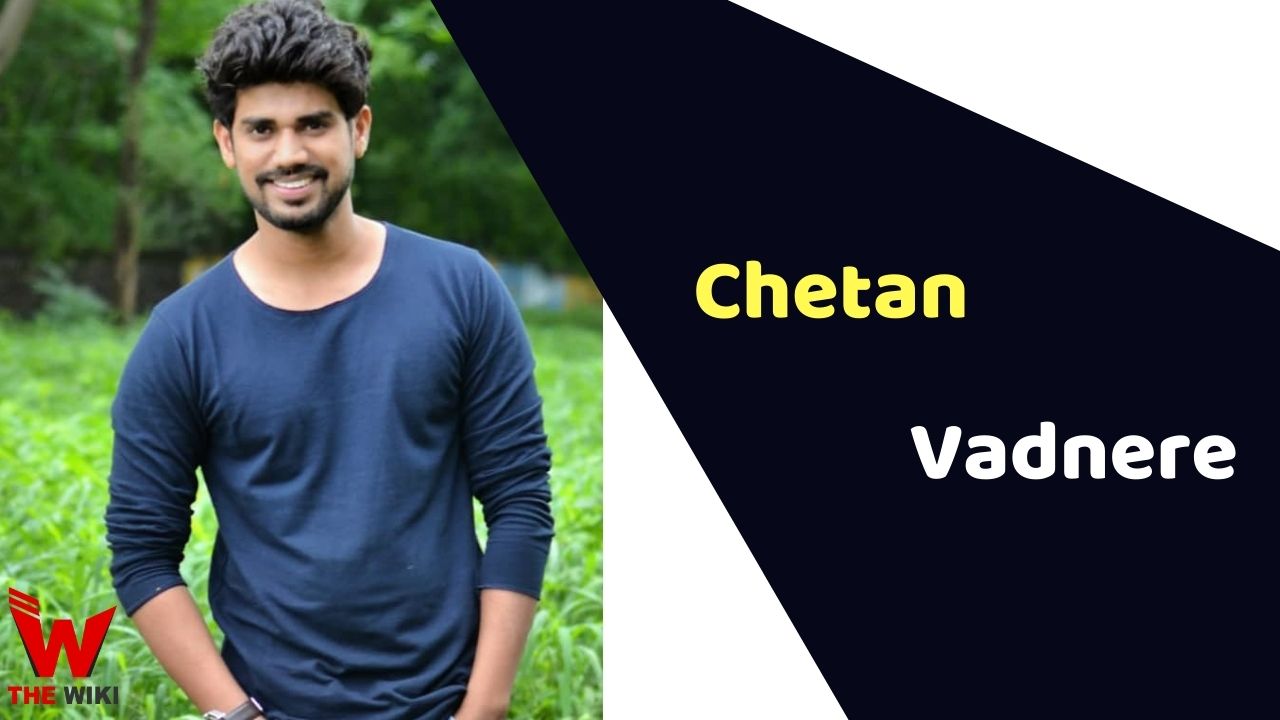 Chetan Vadnere was born on 1 February 1997 in Nasik, Maharashtra to a Hindu family. He always has keen interest in acting and modelling. During the graduation, he started taking acting training from local theatre groups. In 2017, Vadnere made his television debut with Phulpakhru, played the supporting role of Vaidehi’s friend. Chetan got immense popularity after playing Alankar character in Alti Palti Sumdit Kalti which is aired in Zee Marathi opposite to Shivani Borkar. Later he was part of Kay Ghadla Tya Ratri as Kuldeep More. He also played lead character in Star Pravah’s serial Lek Mazhi Ladki and Thipkyanchi Rangoli.

Some Facts About Chetan Vadnere

If you have more details about Chetan Vadnere. Please comment below we will updated within a hour.