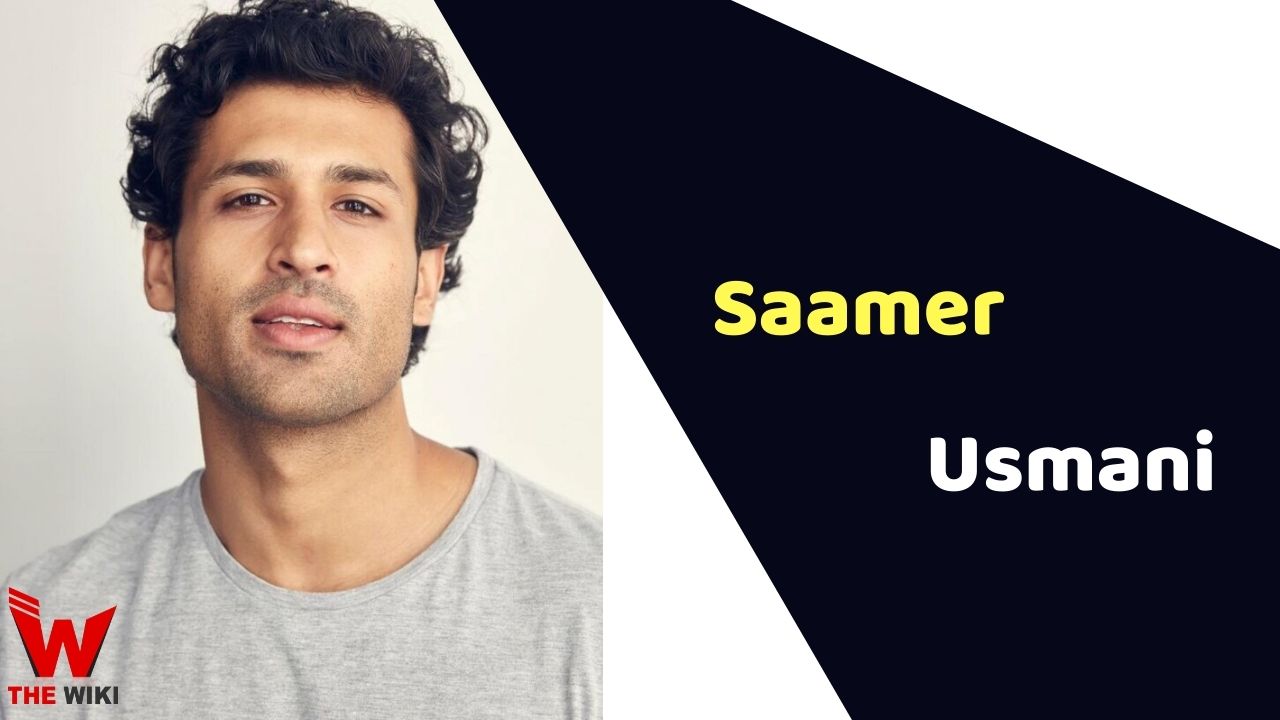 Saamer Usmani is a British actor, model, influencer, voice-over artist of Pakistani origin. He is best known for playing role of Chase Sikorski in Netflix’s series Inventing Anna. He was also part of several popular TV series such as Succession, Katy Keene, Red Blooded and What/if. Apart from acting, he also voiced in many video games.

Saamer Usmani was born on 21st October in Pakistan. He moved a lot while growing up. He has lived in Saudi Arabia, Singapore, Hong Kong, Slovakia, Nigeria and United States. He attended high school in Massachusetts. Saamer studied sociology and anthropology in university in Toronto, Canada. He studied acting at London Academy of Music and Dramatic Arts in United Kingdom. Saamer is of Asian descent.

Saamer Usmani made his debut in 2012 with TV series The Firm as gas station attendant. He rose to popularity after acting in TV series Reign as Martin. Saamer played the role of Avery Watkins in the What/If. He has also appeared in several episodes of show Succession. Saamer has acted in several shows namely Nikita, Red-Blooded, Katy Keene and several more. He was recently appeared in Netflix streaming miniseries Inventing Anna as Chase Sikorski.

Usmani is in relationship with actor and producer Tedra Millan.

Some Facts About Saamer Usmani

If you have more details about Saamer Usmani. Please comment below we will updated within a hour.