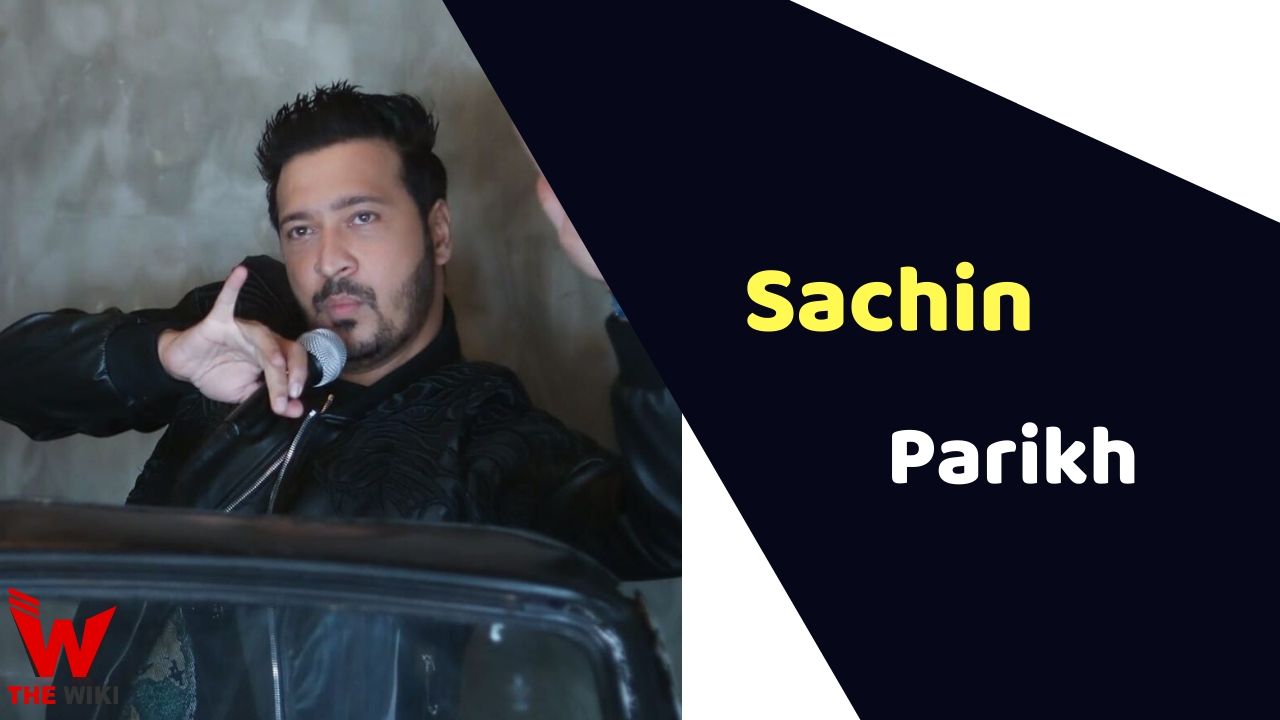 Sachin Parikh is an Indian film and television actor, he is one of the few actors in the country who has gained considerable fame in both the film and television sector. He started his career with Gujarati theater play. After which he acted in the famous Bollywood films PK, Paa, Kaafila.

Sachin Parikh was born in Mumbai, Maharashtra. He has fond of acting since childhood. After completing his graduation from Mumbai, he came into the theater. He got a chance to work with a former actress Sarita Joshi in his earlier theater. In 2006, he started theater together with his daughter Ketki Dave. Later he remained continuously connected with the field of theater.

Parikh has participated in more than 300 theater plays in his career which includes plays like To Karo Shri Ganesh, Aapna J Ghar ma NO ENTRY, Saiyer Tu Aave to Janu, Prem Karo Bhai Prem Karo, Dikro to Vahu ni Thapan Kevay. Apart from acting, he is also a theater producer.

Some Facts About Sachin Parikh

If you have more Details about Sachin Parikh. Please comment below we will updated within a hour.