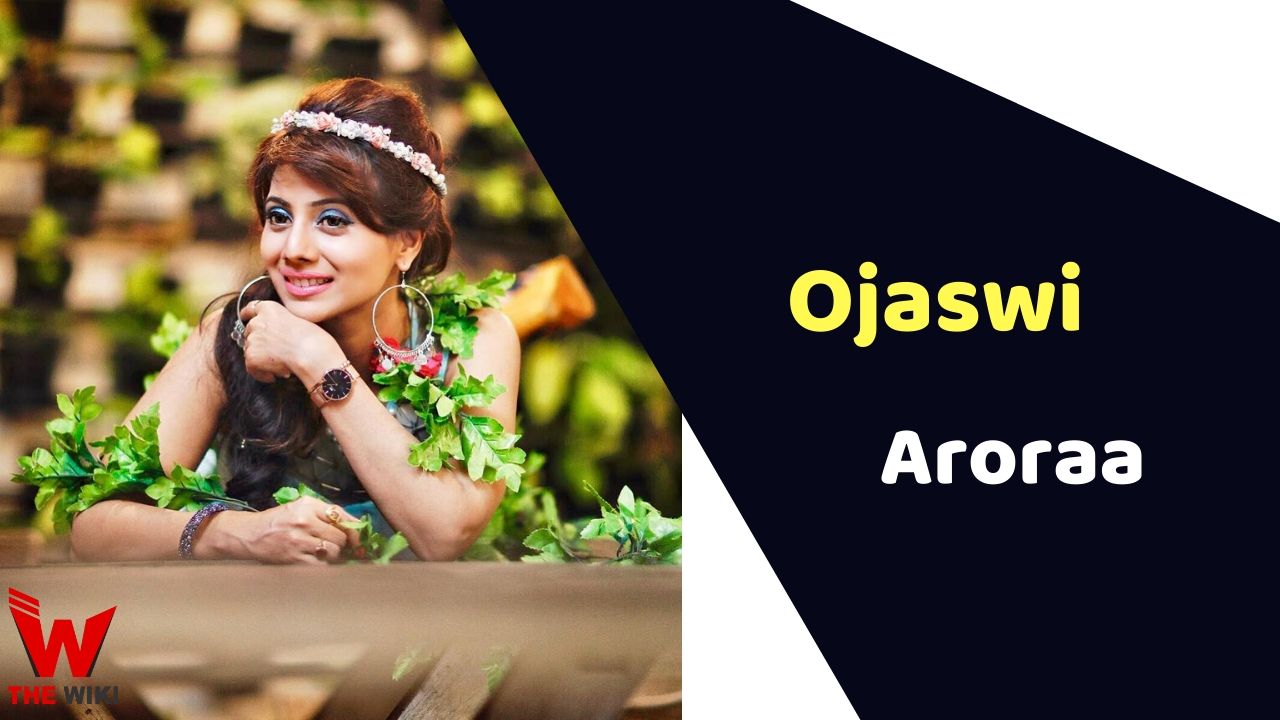 Ojaswi Aroraa (née Oberoi) is an Indian television actress. She is known for television serials such as Aasman Se Aage, Devon Ke Dev Mahadev, Kya Hal, Mister Panchal, Badho Bahu and Brahmarakshas. Ojaswi has been active in television industry since 2011.

Ojaswi Aroraa was born on 6 August 1985 in New Delhi. She was very fond of acting since childhood. Her dream brought her to Mumbai television industry. She started her television career in the year 2011 with the television serial Behenein. Ojaswi played the character of Anokhi but she got fame on television from Life OK serial Aasman Se Aage, she did lead role of Minakshi this show. After this show, she played important roles in Brahmarakshas, ​​Badho Bahu and Kya Hal, Mister Panchal.

Some Facts About Ojaswi Aroraa

If you have more Details about Ojaswi Aroraa. Please comment below we will updated within a hour.