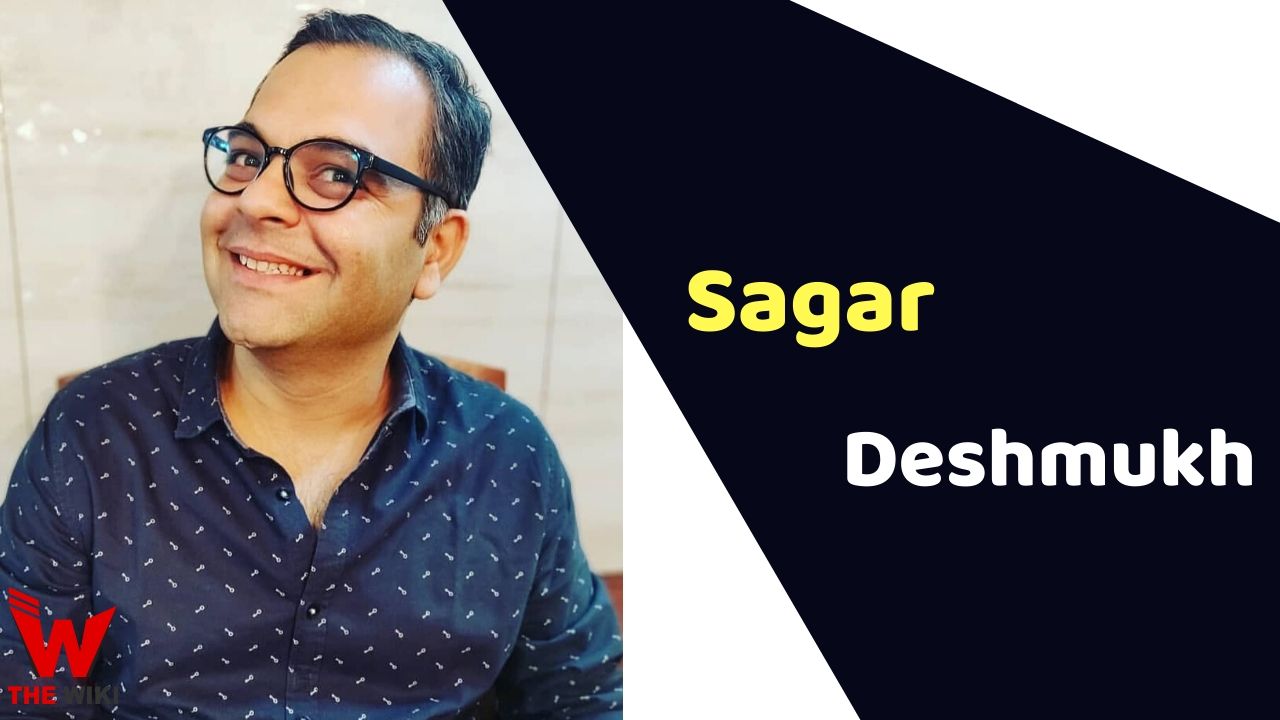 Sagar Deshmukh is an Indian film actor and famous theater artist. Before joining the acting industry, he was a lawyer. He made his debut in the film industry in the year 2015 with the Hindi film Hunterrr. After which he worked in many Marathi and Hindi films.

Sagar Deshmukh was born on 8 July 1977 in Pune, Maharashtra. He never thought the he will work in the film industry one day. During his college studies, he went to Mumbai and acted in four commercial plays. He then returned to Pune and started practicing law. He practiced law in court for 6-7 years. But he quit his advocacy job and entered acting and writing.

Some Facts About Sagar Deshmukh

If you have more details about Sagar Deshmukh. Please comment below we will updated within a hour.