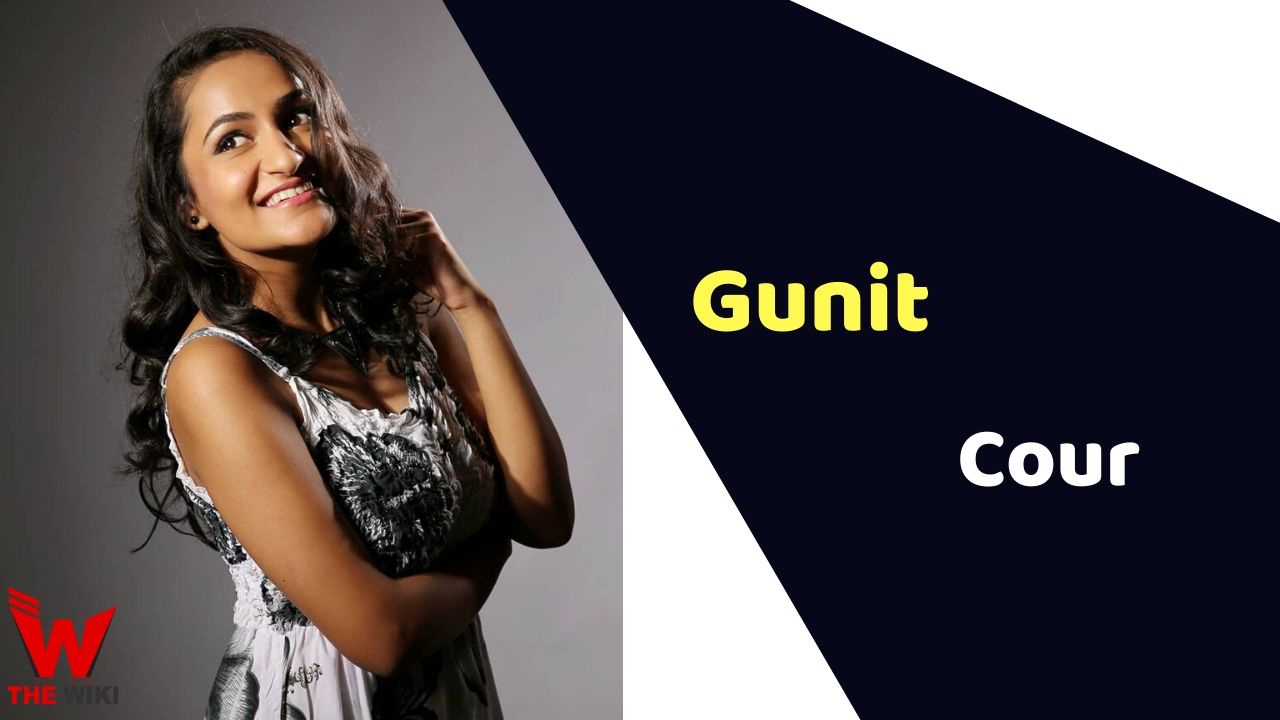 Gunit Cour is an Indian film actress and theatre artist. She started her career at the age of 16 with the Punjabi film ‘Stupid 7’. Recently she was seen in the Amazon original web series ‘Breathe – Into The Shadows’.

Gunit Cour was born on 5 January 1997 in Delhi to a Sikh family. Her father is a doctor while her mother is a career counselor. She had dreams of making a career in the acting industry since childhood. She joined the theatre during schooling. She did a 2-year acting course in 2017 from Shri Ram Center of Performing Arts in Delhi. She is currently pursuing a BA degree in English Honors from Indira Gandhi National Open University.

Gunit started her acting career with the theatre in Delhi. She has been a part of many famous plays. In the year 2013, she made her debut with the Punjabi film Stupid 7. The film starred Jaswinder Bhalla, Pukhraj Bhalla, Jasmeet Kaur. Recently she appeared as Natasha in the web series ‘Breathe – Into the Shadows’ starring Abhishek Bachchan.

Some Facts About Gunit Cour

If you have more details about Gunit Cour. Please comment below we will updated within a hour.