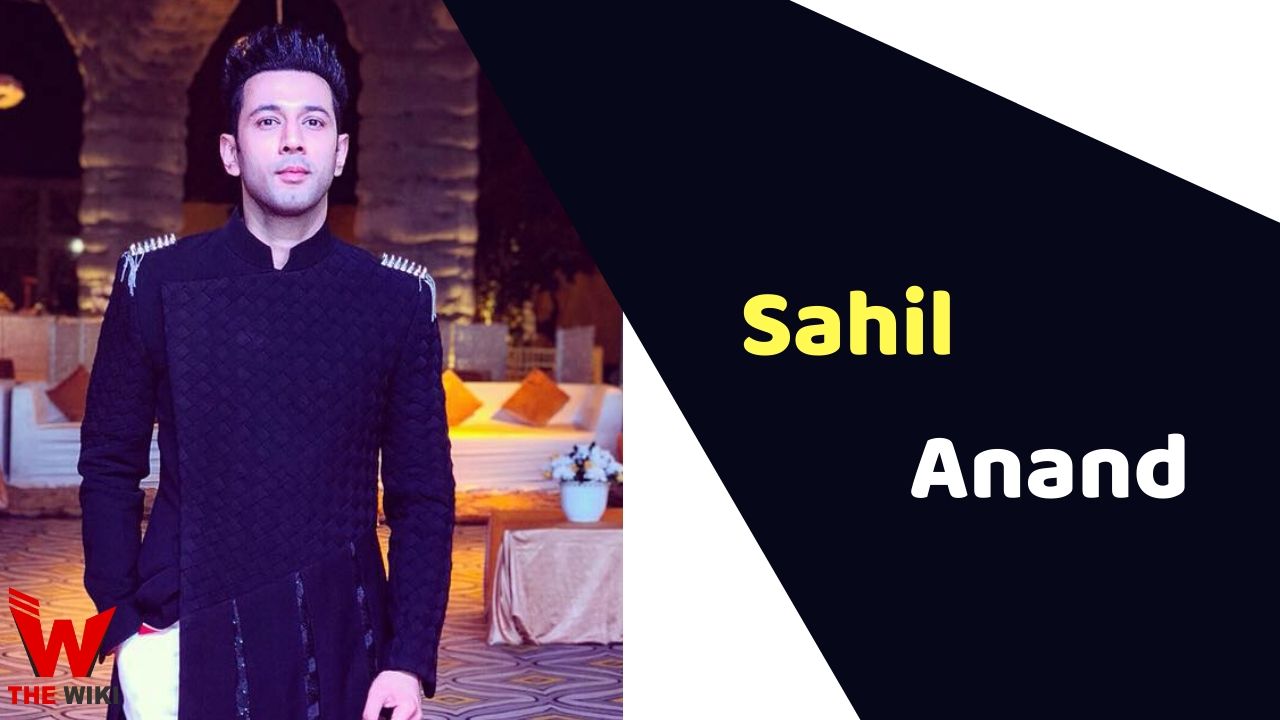 Sahil Anand was born on 1 January 1989 in Chandigarh. He is the son of Ashok and Anju Anand. After completing his studies, he thought of working in the film industry. He started his journey as a contestant from MTV Roadies. After this show, he also got a chance to work in MTV’s MTV Splitsvilla. He made his acting debut in the 2010 with TV show ‘Mera Naam Karegi Roshan’, in which he played Bhrisham. After working on this show, he has been a part of dozens of film and TV serials till now.

Some Facts About Sahil Anand

If you have more details about Sahil Anand. Please comment below we will updated within a hour.