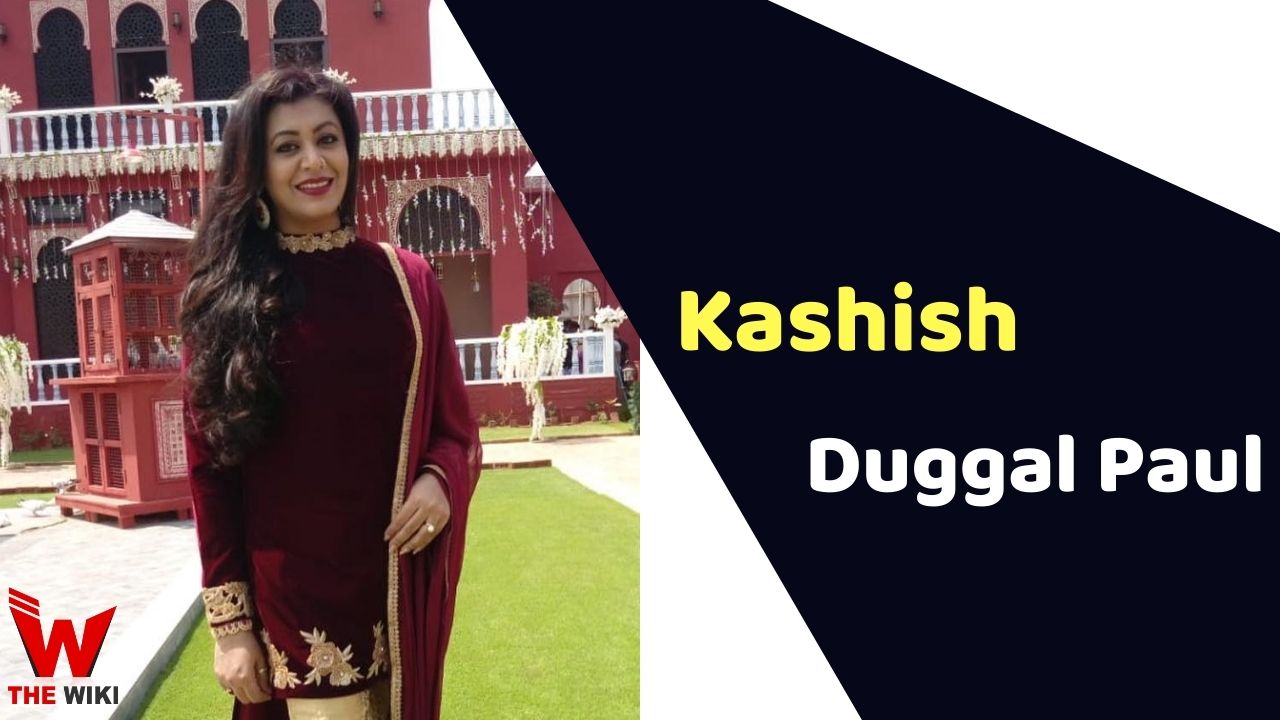 Kashish Duggal Paul is an Indian television and film actress. She is best known for TV shows such as Hello Pratibha, Bal Gopal Kare Dhamaal and Vishkanya – Ek Anokhi Prem Kahani. She is originally from Delhi, India.

Kashish was born on 26 September in Delhi, India. She is daughter of Krishan and Pratima Duggal. She also has a sister named Rachna Duggal. Kashish started her career as a theatre artist and has done more than 100 telefilms and serials.

She is married to Bobby Paul. They also have a baby boy named Prabir Paul.

Some Facts About Kashish Duggal

If you have more details about Kashish Duggal Paul. Please comment below we will updated within a hour.