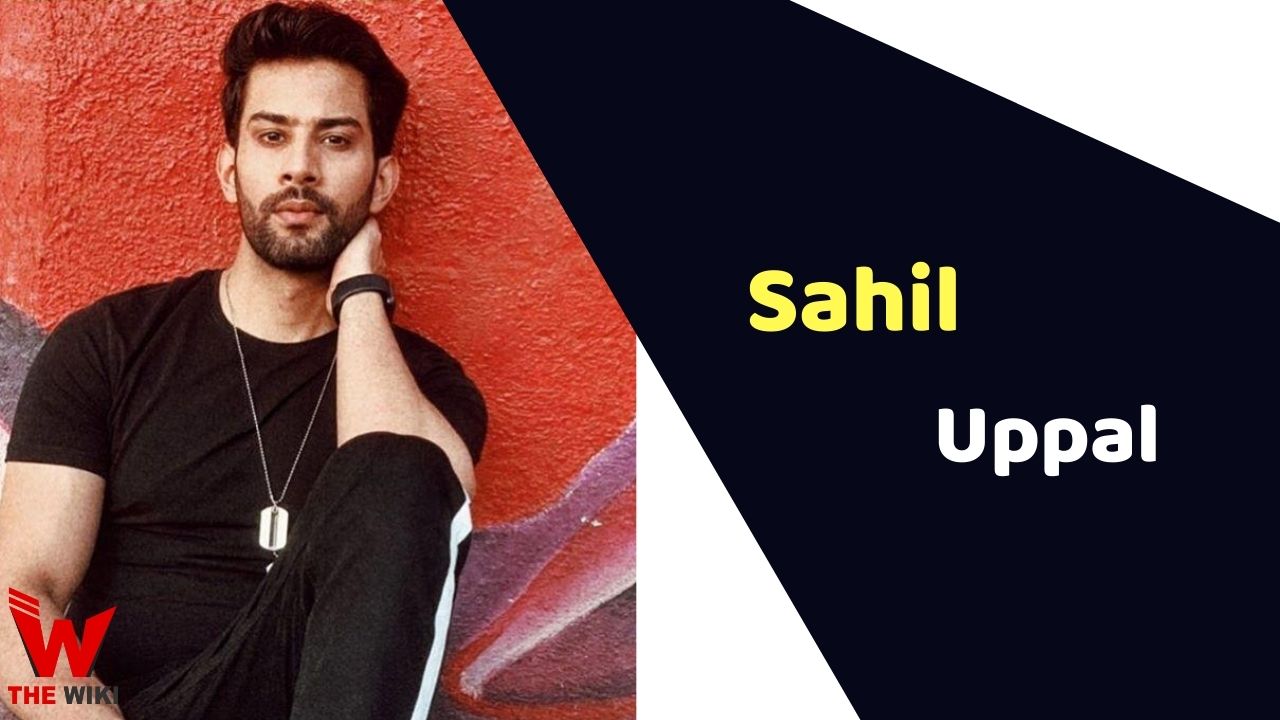 Sahil Uppal was born on 8 August 1990 in Noida, Uttar Pradesh. He did his schooling from Ryan International School, New Delhi and graduated from University of Delhi, New Delhi. After complete studies, he shifted to Mumbai.

Some Facts About Sahil Uppal