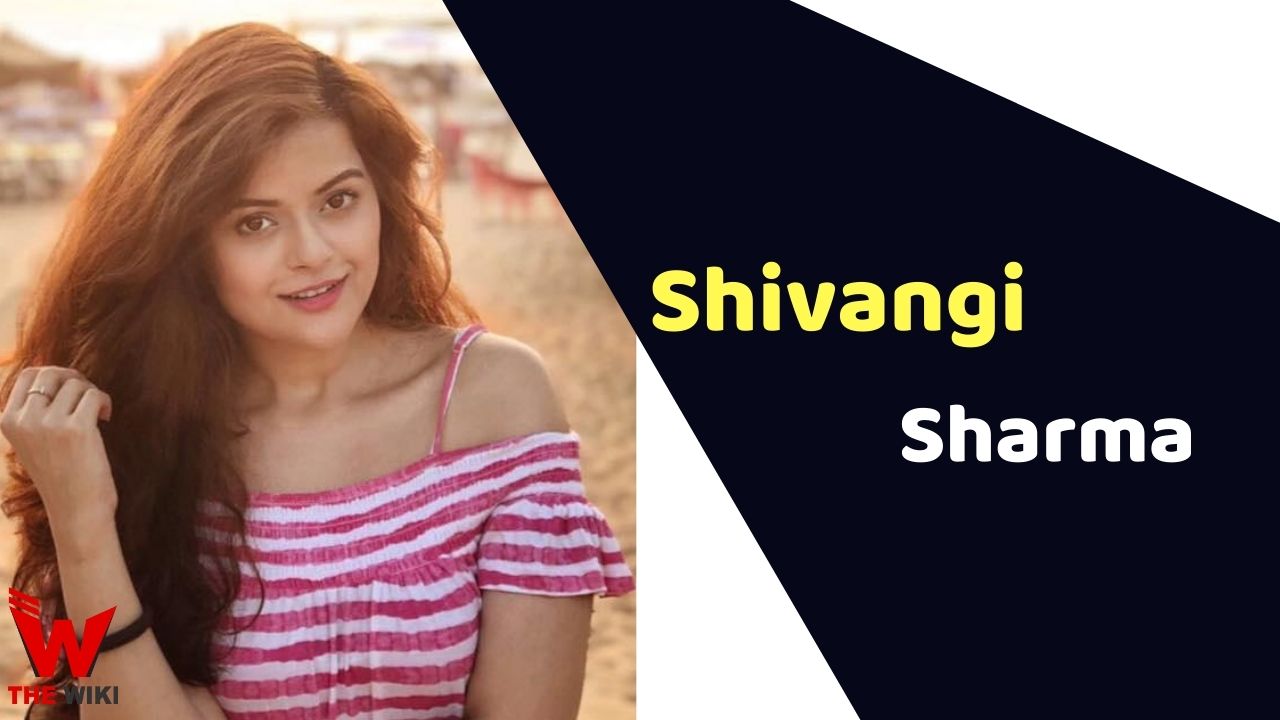 Shivangi Sharma was born and brought up in Bhopal. She studied Communication Design from Symbiosis Institute of Design, Pune. Sharma made her acting debut in 2007 as Gauri in the Balaji Telefilms show Kahani Ghar Ghar Ki. She was selected for this role after the audition to be held in college.

In 2008, she played the role of Anita in the television show Kasturi. Later she was seen in popular hindi TV show such as Na Aana Is Des Laado, Yahaan Main Ghar Ghar Kheli, Aaj Ki Housewife Hai … Sab Jaanti Hai, Sasural Simar Ka etc. She is also active on YouTube as a beauty blogger on a channel called ‘The DayDream Project’.

She tied the knot with her long-time partner Arjun Sen in Bhopal on 28 November 2017.

Some Facts About Shivangi Sharma

If you have more details about Shivangi Sharma, Please comment below we will updated within a hour.