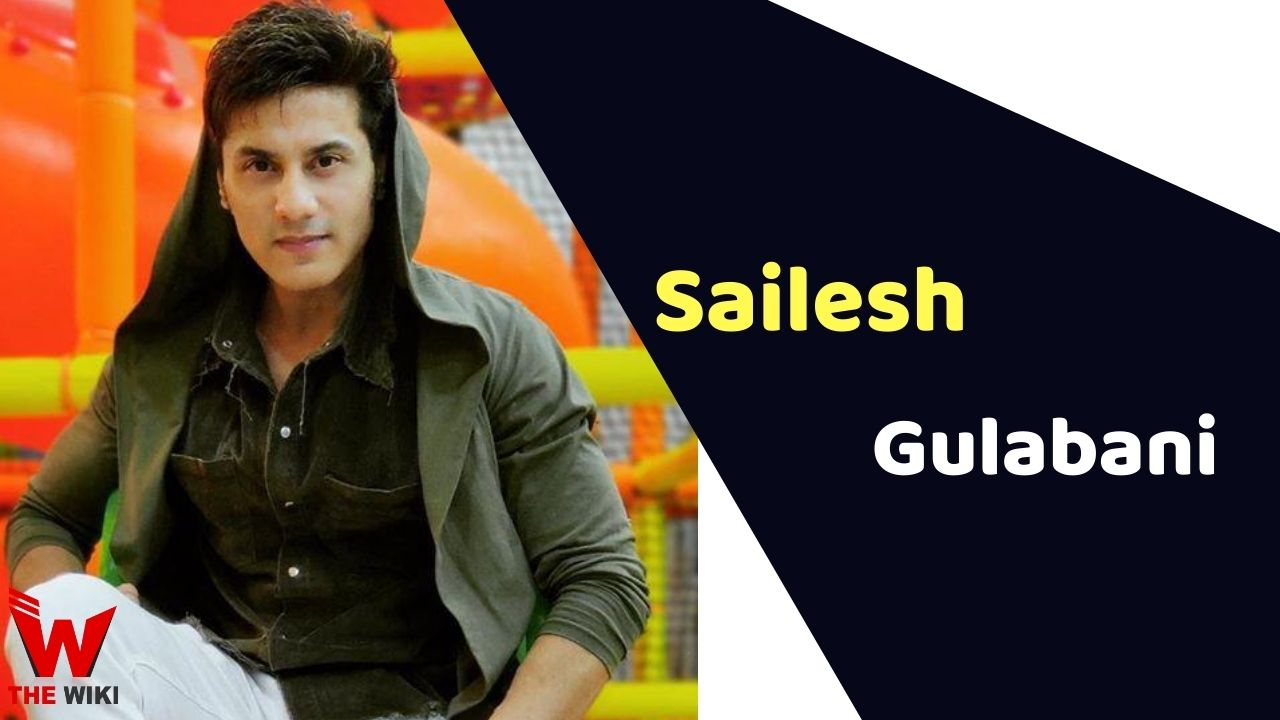 He has also been worked in episodic shows such as Shrimad Bhagwat Mahapuran, Savdhaan India and C.I.D. Currently he was seen in the Star Bharat show Jag Jaanani Maa Vaishnodevi – Kahani Mata Rani Ki as Devraj Indra.

Some Facts About Sailesh Gulabani

If you have more details about Sailesh Gulabani. Please comment below we will updated within a hour.