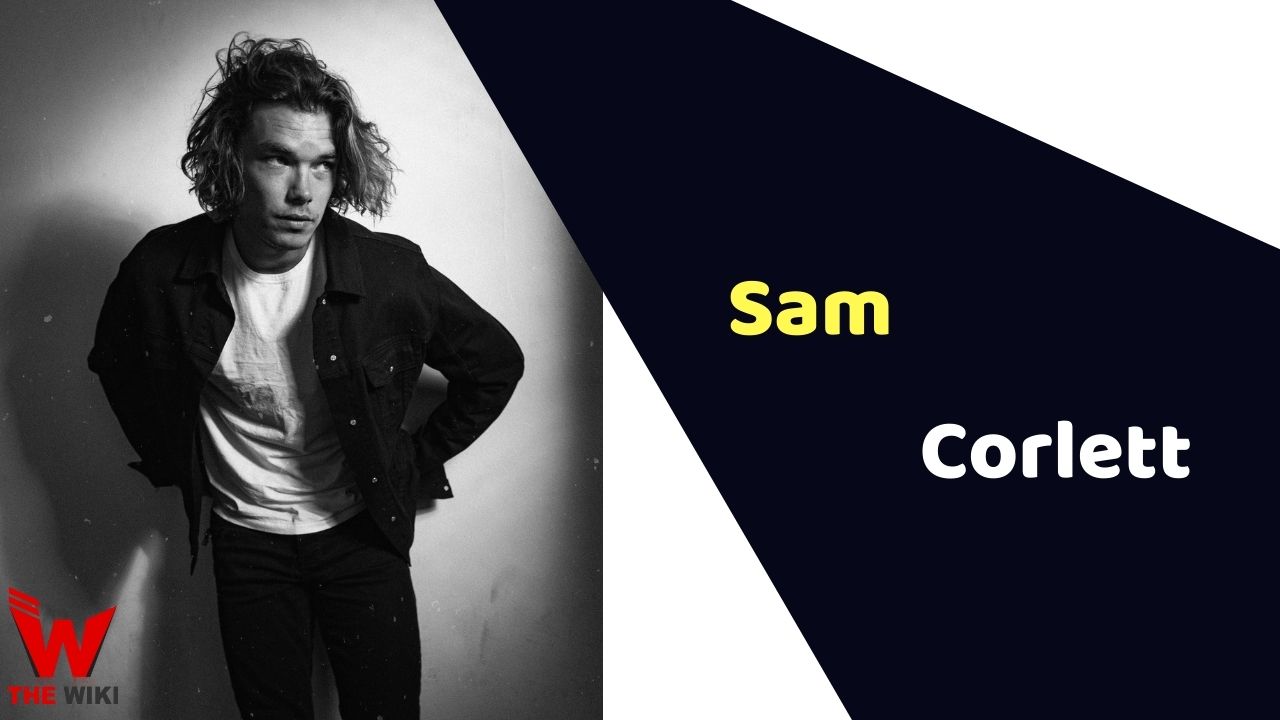 Sam Corlett is an Australian television and film actor and model. He is best known for playing role of Leif Eriksson in Netflix series Vikings: Valhalla in 2022. He was also part of TV series Chilling Adventures of Sabrina. After graduation Corlett started his career by Jane Harper’s thriller The Dry alongside Eric Bana.

Sam Corlett was born on April 23, 1995 in Central Coast, Australia. Corlett began his career with the short drama film Noah as Oscar in 2018. He appeared in the short drama movie Pretty Face as Aaron in 2018. Sam debuted with the television drama series Acting for a Cause as Mr. Bingley in 2020. He later featured in the crime drama-mystery film The Dry as Young Luke. The same year, he played the role of Caliban in the drama fantasy-horror series Chilling Adventures of Sabrina. He did a Netflix series Vikings: Valhalla as Leif Erikson in 2022.

Some Facts About Sam Corlett

If you have more details about Sam Corlett. Please comment below we will updated within a hour.