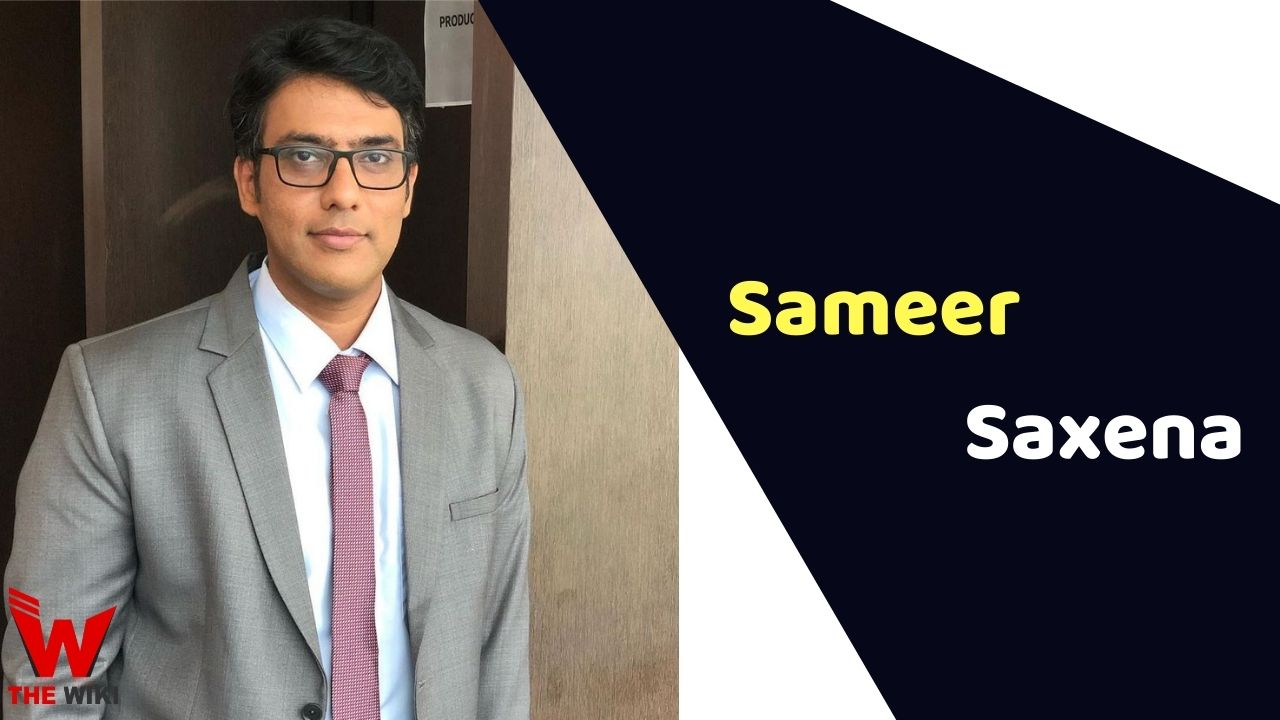 Sameer Saxena is an Indian actor, director, producer, and writer. He is the content director and the original editor of The Viral Fever. He became the founding member of Gravity Motion Picture, with whom he has worked as a director, producer, and actor. Sameer is known for Yeh Meri Family, Permanent Roommates, Kota Factory and TVF Tripling.

Sameer Saxena was born on 13 October 1980. He completed his graduation from the Indian Institute of Technology (IIT) Bombay. He was involved in organizations like Endemol and Excel Entertainment.

Sameer began his acting career with the television comedy-drama mini-series TVF Pitchers as Ankit Bhardwaj in 2015. The Next year, he appeared in the comedy, drama-romance mini-series Humorously Yours as Varun Pathak for a episode in 2016. He featured as Dhruv’s Dad in the MX Player series ImMature in 2019. In the same year, he acted in the comedy-drama mini-series Hostel Daze as Hostel Manager and Cubicles as Mahendra Dhume.

Sameer Saxena tied the knots with Noopar Chandra in the year 1998. The couple has two children.

Some Facts About Sameer Saxena

If you have more details about Sameer Saxena. Please comment below we will updated within a hour.