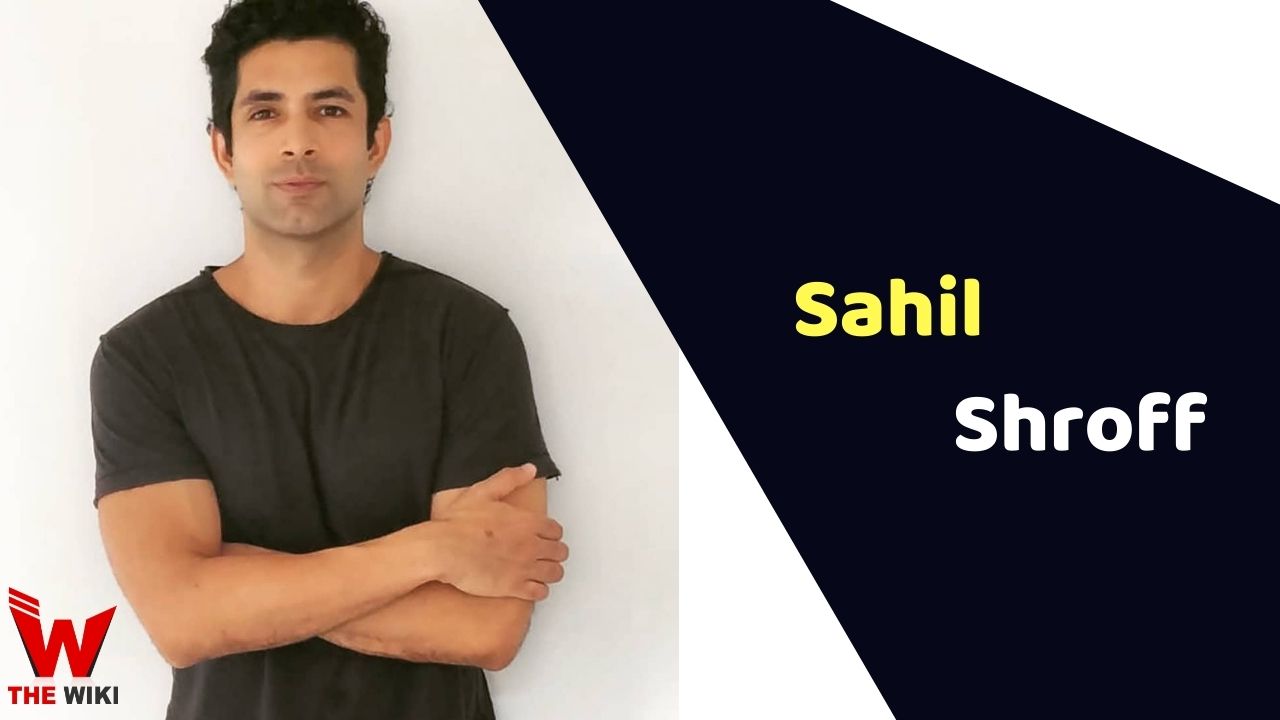 Sahil Shroff is an Indian-American actor and model. He made his debut with the Bollywood film Don2: The King is Back, starring alongside Shah Rukh Khan and Priyanka Chopra. He is best known for his work in Bones (2016), Miss Match India, One Out of Three (2016), Desi Magic (2021), and Behind the Tress (2019).

Sahil Shroff was born on 17 October 1982 in Melbourne, Victoria. He completed his graduation from Deakin University, Melbourne Burwood Campus. Sahil holds a master’s degree in Information Technology and pursued management studies in Australia. He was a bouncer at nightclubs in Australia.

Sahil began his career in the reality show The Amazing Race Asia 1 Season 1 as a contestant in 2006. He appeared in the English comedy web series Born Again Virgin. Sahil made his debut with the action-thriller movie Don 2: The King is Back as Arjun Shergill, a young cop, along with Shah Rukh Khan and Priyanka Chopra in 2011. Sahil acted in the comedy, drama-family movie Tie the Knot in 2016.In 2014, he got featured in the romantic-comedy movie Shaadhi Ke Side Effects. The movie tells the story of a young couple who lived through many funny events after their wedding. He played the role of Rahul in the drama film Dear Maya in 2017.

In 2019, Sahil got featured in the ALT Balaji web series Baarish as Rishi Mehta which released on Zee5. He took part in the television reality show Bigg Boss 15 as a contestant aired on Colors TV in 2021.

Some Facts About Sahil Shroff

If you have more details about Sahil Shroff. Please comment below we will updated within a hour.