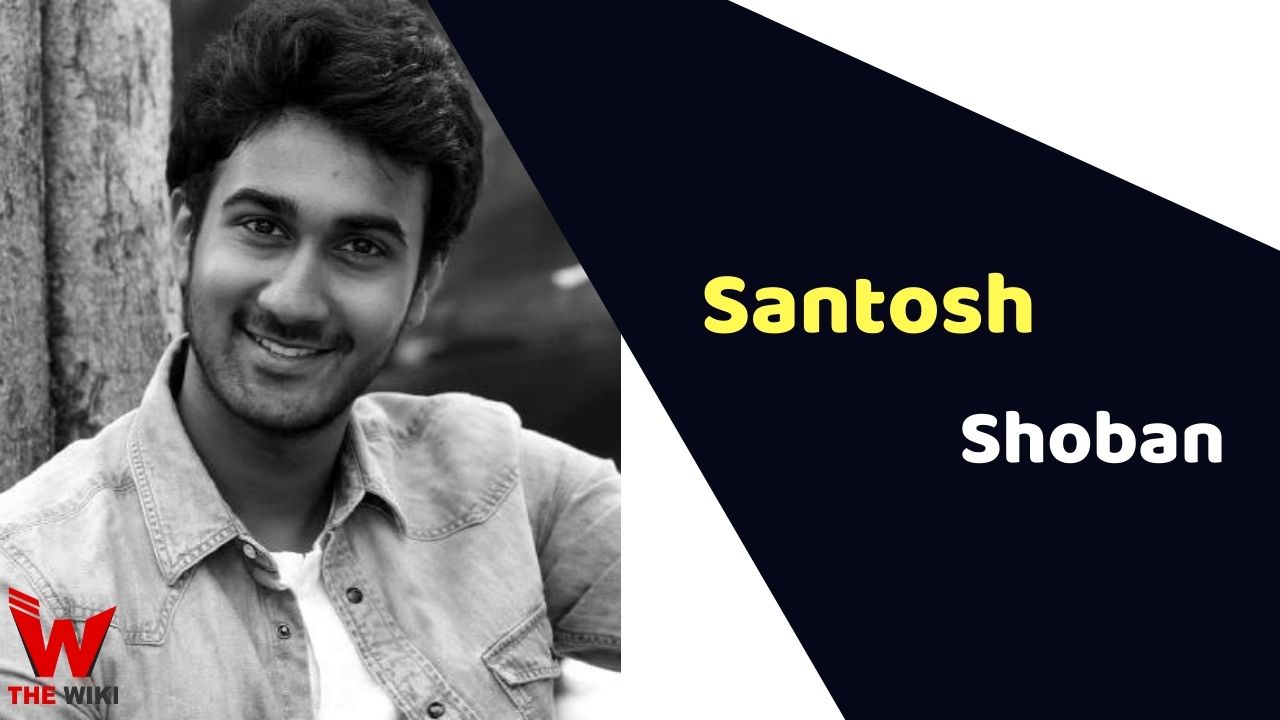 Santosh Sobhan is an Indian television and film actor and model who majorly work in Telugu film industry. He is most famous for One Small Story, Paper Boy and Prem Kumar.

Santosh Sobhan was born on 22 June 1996 in Hyderabad, Telangana. His father is Sobhan is a well-known film director. He has a sibling named Sangeeth Shobhan. He concluded his graduation from Christ University in Theatre Arts.

Sobhan started his career as a child artist in the family-drama Telugu film Golconda High School, played the role of Gowtham in 2011. The story revolves around the book The Men Within. He appeared in the comedy movie Thanu Nenu played the prominent role of Kiran in 2015. In 2018, he got featured in the romantic comedy movie Paper Boy as Ravi. Sobhan later acted in various movies like Prem Kumar, Manchi Rojulochaie, and Anni Manchi Sakunamule. He starred in the Telugu adult comedy movie Ek Mini Katha played the role of Santosh in aired on Amazon Prime Video 2021. Recently, he did a television drama series titled The Baker and the Beauty in 2021.

Some Facts About Santosh Shoban

If you have more details about Santosh Shoban. Please comment below we will updated within a hour.