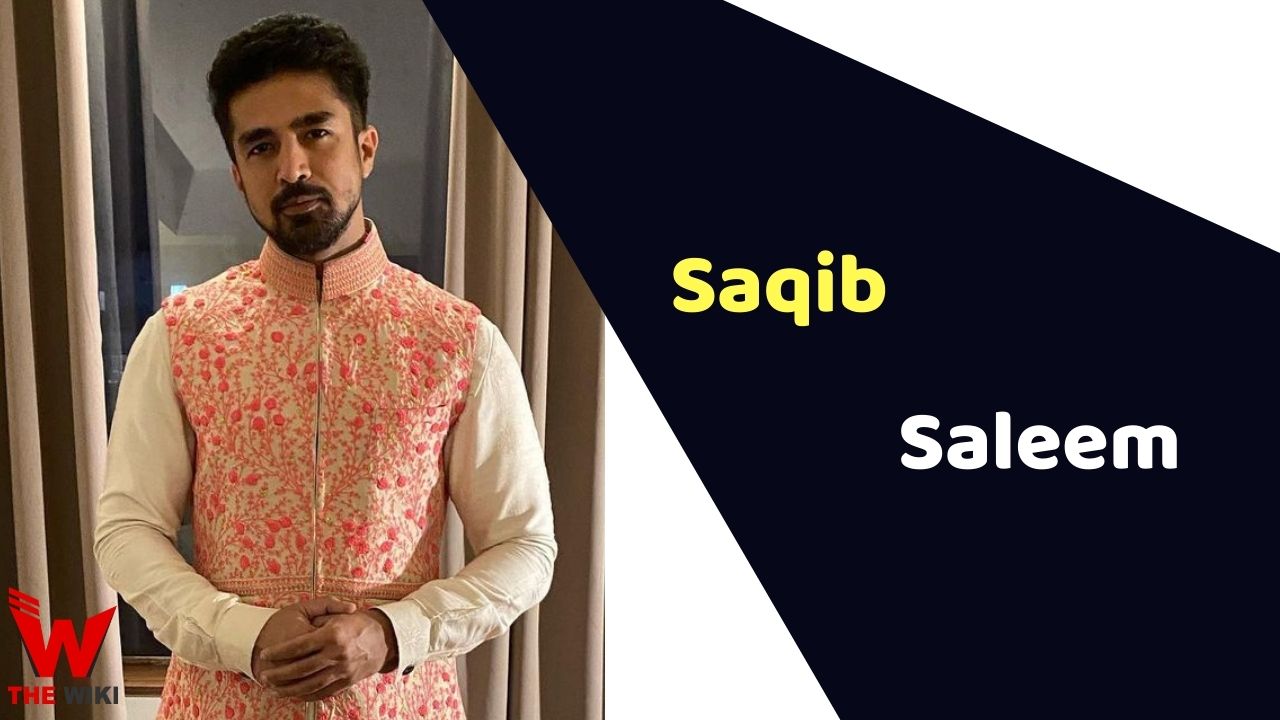 Saqib Saleem Qureshi (popularly known as Saqib Saleem) is an Indian actor and model. He widely recognised by his movies like Mere Dad Ki Maruti, Dishoom, Dil Juunglee, Race 3 and 83. He also worked in several web series including Rangbaaz and Crackdown.

Saqib Saleem was born on 8 April 1988 in the capital of country, Delhi. His father Mr. Saleem Qureshi has a chain of 10 restaurant all over Delhi. Her mother Ameena Qureshi is a house maker. He has three siblings a sister well known actress Huma Qureshi and two brothers Naeem Qureshi and Haseen Qureshi.

Saqib completed his graduation from Hindu College, Delhi University and has degree in Master’s of Business Administration.

Some Facts About Saqib Saleem

If you have more details about Saqib Saleem. Please comment below we will updated within a hour.