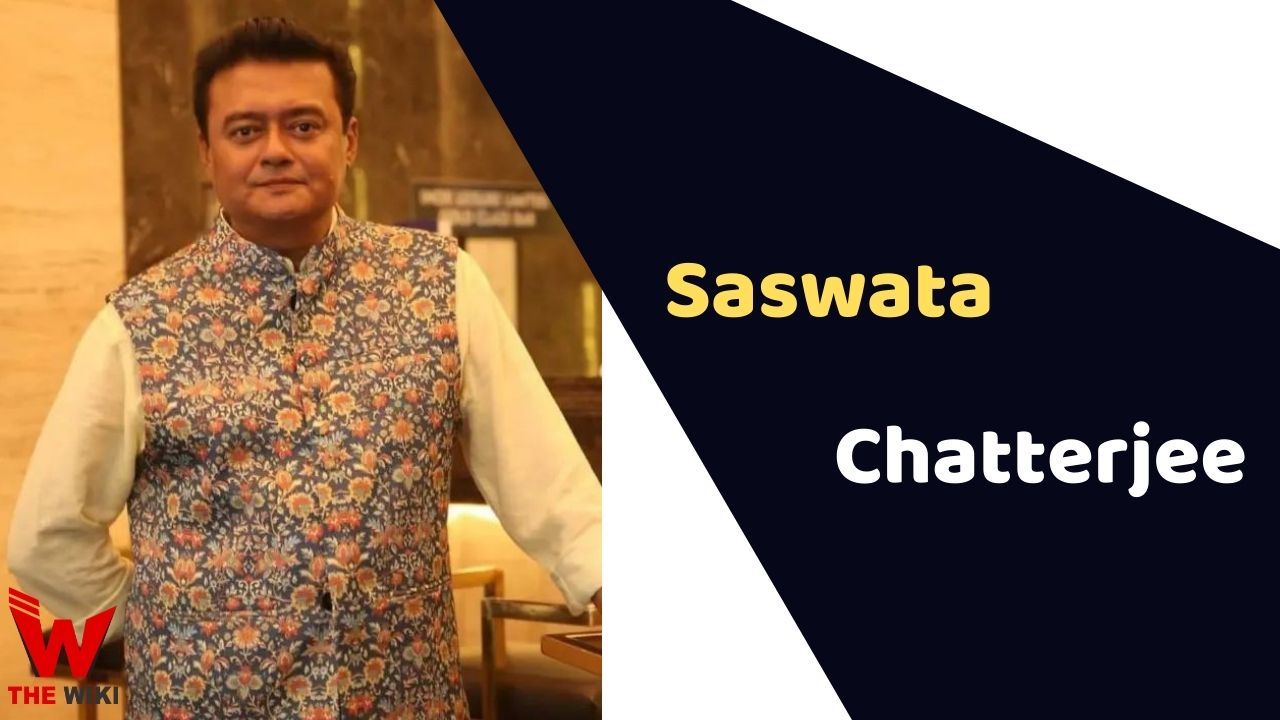 Saswata Chatterjee is a Kolkata based Indian television and film actor. He is best known for portraying the character, Bob Biswas in the 2012 suspense-thriller film Kahaani starring Vidya Balan. Saswata started his career with a Hindi serial based on Samaresh Majumdar’s Kaalpurush, directed by Saibal Mitra. He then went on to act in several Hindi and Bengali films.

Saswata Chatterjee was born on 19 December 1970 in Calcutta, Bengal to Subhendu Chatterjee, a noted Bengali actor and his wife, Anjali Chatterjee. He got into acting after he relayed to his father, his wish to be an actor. He then joined theatre group Biswarupa, created by his father and soon received many serial offers including an offer from Sandip Ray for the Feluda TV series.

Saswata began his career with a Hindi serial based on Samaresh Majumdar’s Kaalpurush. He gained popularity by portraying the character of Topshe in the Bengali film Baksho Rahashya directed by Sandip Ray in 1996. His acting in Bengali films was critically appreciated. Some of his notable appearances include- Meghe Dhaka Tara, Jekhane Bhuter Bhoy, Rang Milanti, Abar Aranye, The Bong Connection, Tiyasha, Proloy and many more.

Besides Bengali films, his character Bob Biswas in the blockbuster Hindi film Kahaani, a cold-blooded killer ended up gaining a lot of popularity. The character went viral on Facebook and Twitter with thousands of followers.

Some Facts About Saswata Chatterjee

If you have more details about Saswata Chatterjee. Please comment below we will update within an hour.