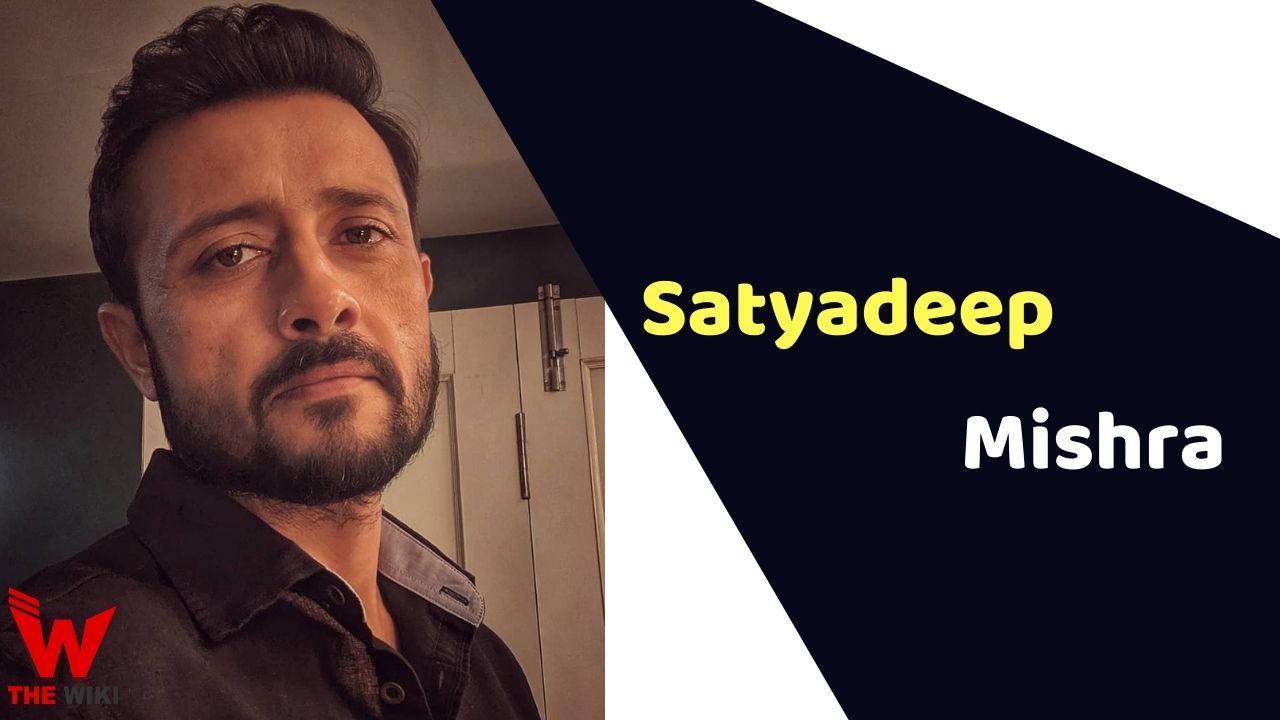 Satyadeep Mishra is an Indian actor. He is a former Assistant Commissioner of Income Tax and Indian Revenue Service. He has worked in web series like Smoke (2018), Zero Kms (2018), Thinkistan (2019) and Bhram (2019).

Satyadeep was born on 27 November 1972 in Dehradun, Uttarakhand. He belongs to a Hindu family. He grew up with his younger sister. Satyadeep started his career as a corporate lawyer in New Delhi and also had a brief experience with the Indian Government. Later, he shifted to Mumbai in 2010 to become an actor.

Mishra did his primary and secondary education from The Doon School, Dehradun and later pursued graduation in B.A in History from St. Stephens College, Delhi. He studied Law at Delhi University, Delhi.

Satyadeep made Bollywood debut with the film No One Killed Jessica in the role of Gaurav Kapoor. Later, he has worked in many films like Chillar Party (2011), Love Breakups Zindagi (2012), Ferrari Ki Sawaari (2012), Phobia (2016) and many more. Apart from films, Satyadeep is a popular name in television and digital space. He appeared in many popular TV series including P.O.W. – Bandi Yuddh Ke, Illegal and Thinkistan.

Satyadeep Mishra tied the knot with designer Masaba Gupta on 27 January 2023 in a secret ceremony. The couple met on the sets of eponymous Netflix show Masaba Masaba. He was earlier married to film actress Aditi Rao Hydari in 2009. However, they got divorced in 2013.

Some Facts About Satyadeep Mishra

If you have more details about Satyadeep Mishra. Please comment below we will updated within a hour.