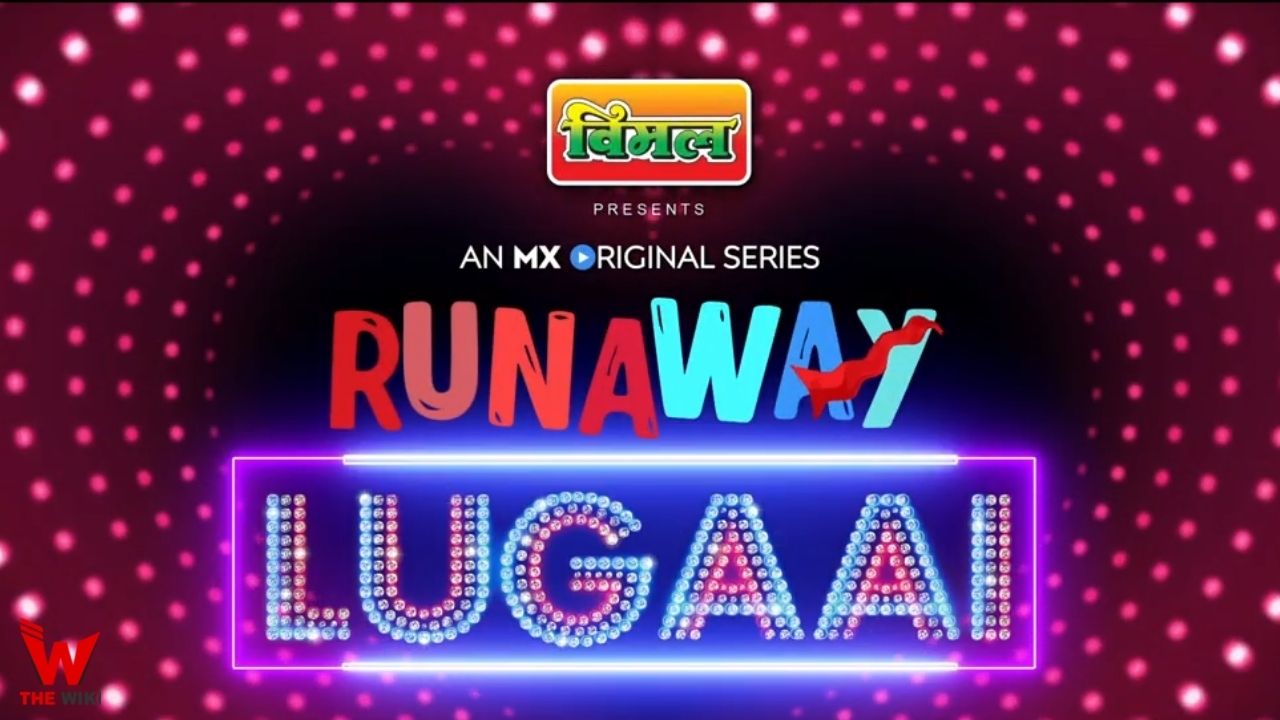 Runaway Lugai is an Indian television series. It stars Naveen Kasturia, Ruhi Singh, Sanjay Mishra, Ravi Kishan, Aarya Babbar etc. The series is made under the Euphoria Productions of Aarrav Jindal and directed by Avinash Das. It is premiered on 18 May 2021.

It is the story of Rajnikant Sinha, the only child of MLA Narendra Sinha, is far from his namesake. He is a submissive man who has lived his entire life under his father’s thumb as a pawn. He could neither stand up to his father nor live up to his expectations. His life took a turn for the better when Rajni met and married Bulbul – a beautiful, chirpy, and free-spirited girl. However, his happiness did not last for long as soon enough Bulbul, made a bold decision to run away without a trace.

As : Ravi Kishan (Himself)

Runaway Lugai is available to stream on OTT platform MX Player from 18 May 2021. This season consist of total 10 episodes. Other details related to the show are given below.

If you have more details about the web series Runaway Lugai, then please comment below down we try to update it within an hour