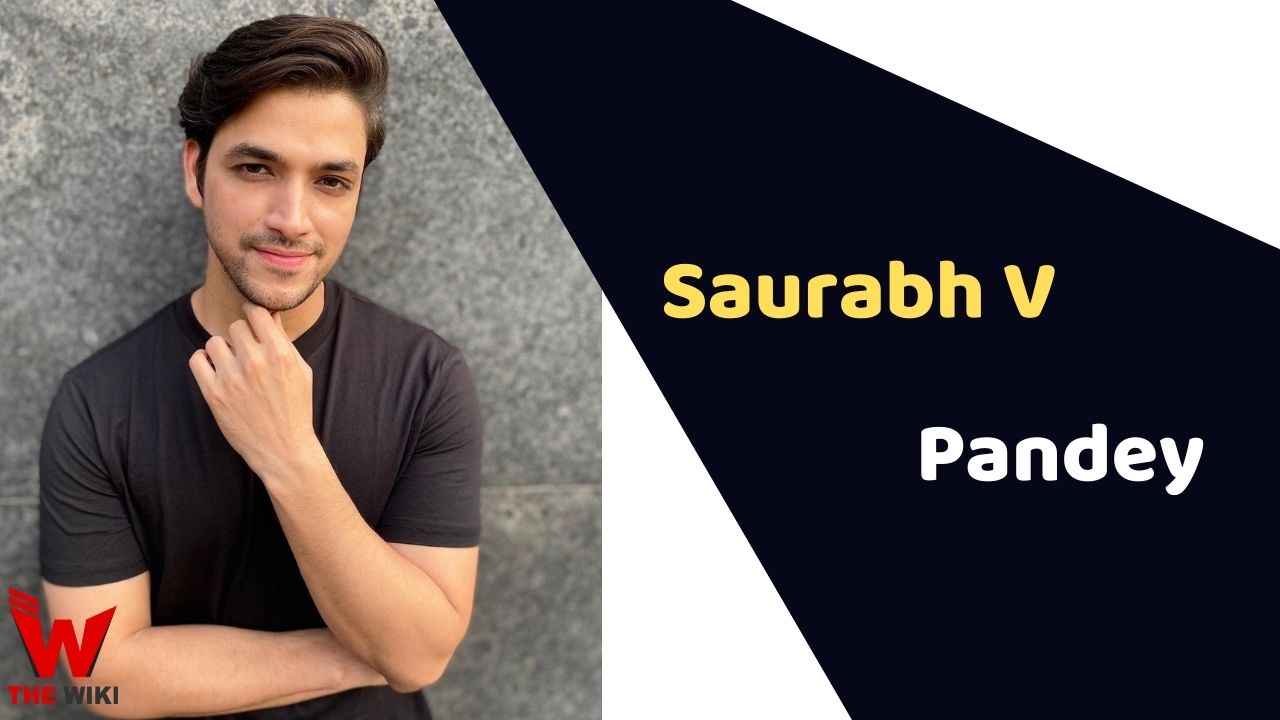 Saurabh V Pandey is an Indian film actor who is known for his performance as Ravinder Singh in Shahid Kapoor starrer Bollywood film Jersey in 2022. He also worked in films like Atkan Chatkan, Lipstick Under My Burkha and Aisa Yeh Jahaan.

Saurabh V Pandey was born in Mumbai, Maharashtra to a Hindu family. He was always passionate towards modeling and acting. After pursuing graduation in Bachelor of Science from KC College, he entered in fashion industry. He did some television commercials and print shoots. Saurabh also got opportunity to walked for famous fashion designers.

In 2015, he made acting debut with a Hindi film Aisa Yeh Jahaan, directed by Biswajeet Bora. Later, he portrayed Veer in critically acclaimed film Lipstick Under My Burkha. Saurabh played supporting role in various films including Atkan Chatkan as Madhav and Jersey as Ravinder Singh.

Some Facts About Saurabh Pandey

If you have more details about Saurabh Pandey. Please comment below we will update within an hour.