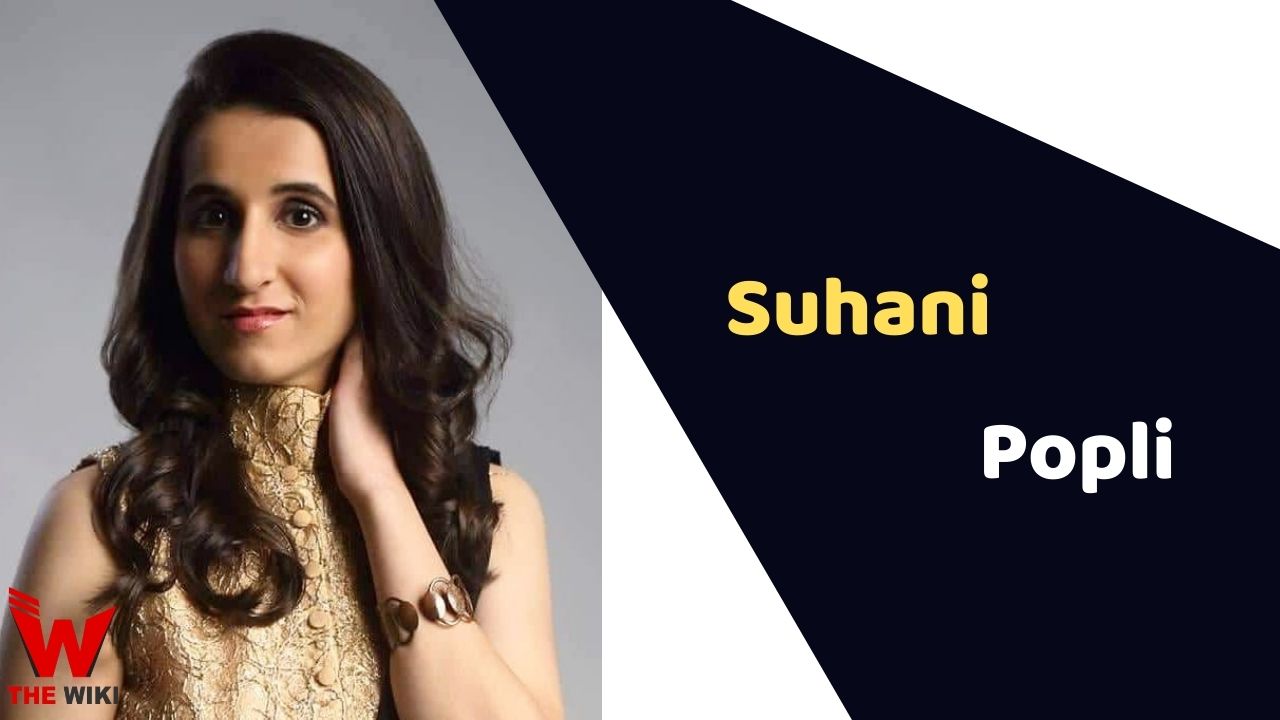 Suhani Popli is an Indian film and television actress. She has worked in several television series like Jubilee, Bandish Bandits and Sacred Games, as well as Bollywood film including Chhapaak and Class of ’83. Suhani has been active in entertainment industry since 2018.

Some Facts About Suhani Popli

If you have more details about Suhani Popli. Please comment below we will update within an hour.