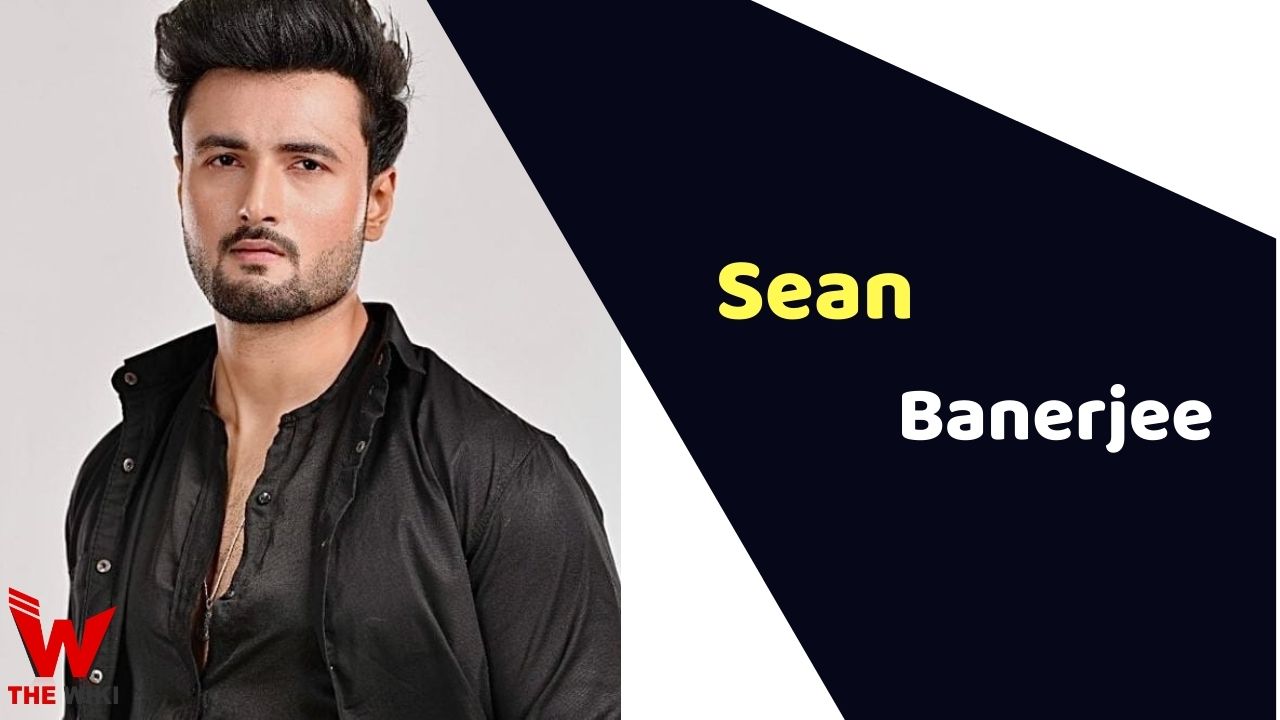 Sean Banerjee is an Indian actor and model. He is the grandchild of iconic Bengal actress Supriya Devi. Sean is known for his character Chhote Nawab Siraj-Ud-Daulah in Star Jalsa’s historical soap opera Ami Sirajer Begum and the character of Dr. Ujaan Chatterjee in the romance medical series Ekhane Aakash Neel Season 2.

Sean Banerjee was born on 26 April 1994 in Kolkata, West Bengal. His mother’s name is Shoma Chatterjee and, an elder brother named Neil Goswami. Sean completed his schooling from Sherwood College, Nainital and graduated from Delhi College of Art.

Sean began his career in modeling. He debuted his career on Indian television with Ami Sirajer Begum on Star Jalsa in 2018 and acted as the male protagonist in the series Nawab Sirja- ud- Daulah. Sean gained tremendous popularity with the representation of Dr. Ujaan Chatterjee in the romantic medical drama of Star Jalsa Ekhane Aakash Neel Season 2. In 2021, He was seen in Mon Phagun, which will broadcast on the Star Jalsha.

Some Facts About Sean Banerjee