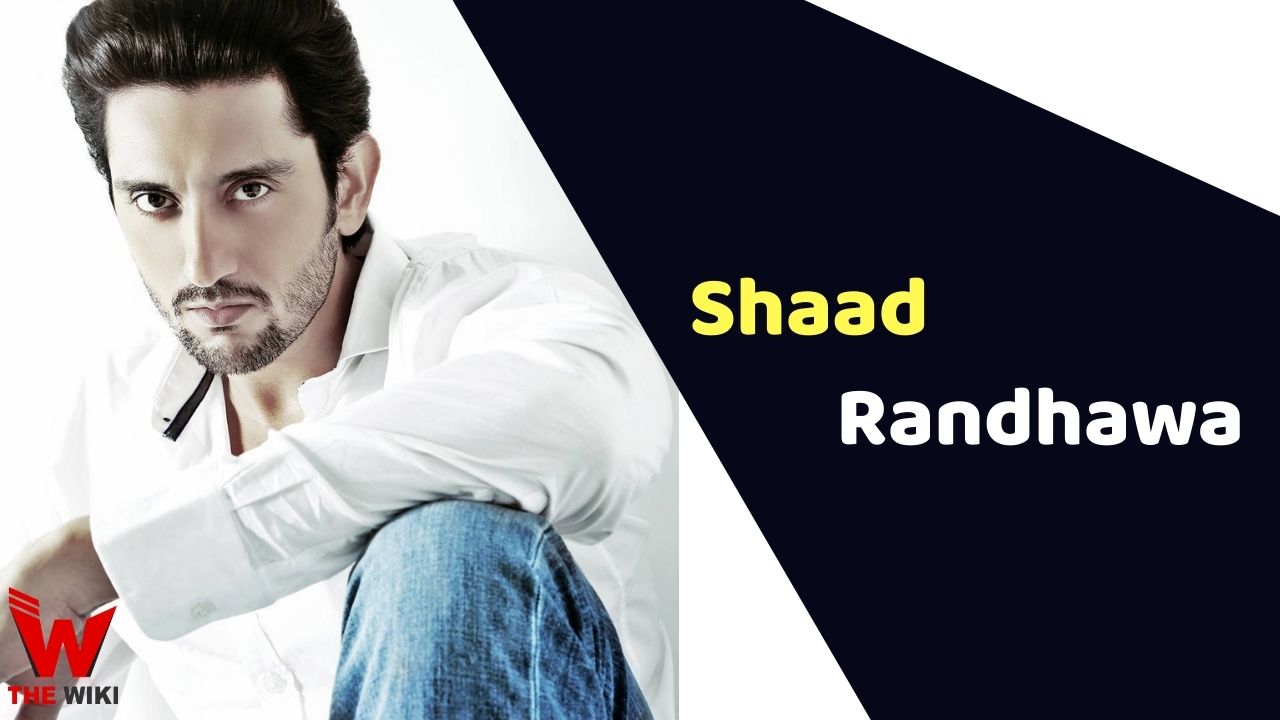 Shaad Randhawa is an Indian actor who predominantly works in the Bollywood movie industry. He made his debut with the 2006 movie Woh Lamhe directed by Mohit Suri. He played the role of Prince Swayam of Vijyagarh in the television serial Chandrakanta from 2017 to 2018.

Shaad Randhawa was born on 21 November 1978 in Mumbai, Maharashtra. His father Sardar Singh Randhawa (popularly known as Randhawa) was a wrestler and well-known actor. His mother’s name is Malika Askari who is an actress.

Shaad started his career with the romantic-drama movie Woh Lamhe as Nikhil Rai in 2006. The film has received much praise that it has not been able to recoup its budget at the box office. The Next year, he appeared in the neo-noir action movie Awarapan as Kabir in 2007. The film is the remake of the South Korean film A Bittersweet Life. In 2010, he got featured in the horror movie Rokk as Ranvir. He later played the role of Vivek in the 2013 romantic musical-drama movie Aashiqui 2. In 2014, he acted as CBI officer Aditya Rathore in the movie Ek Villain. His other notable film includes Mastizaade, Hate Story 4, Saand Ki Aankh and Marjaavaan.

Some Facts About Shaad Randhawa

If you have more details about Shaad Randhawa. Please comment below we will updated within a hour.