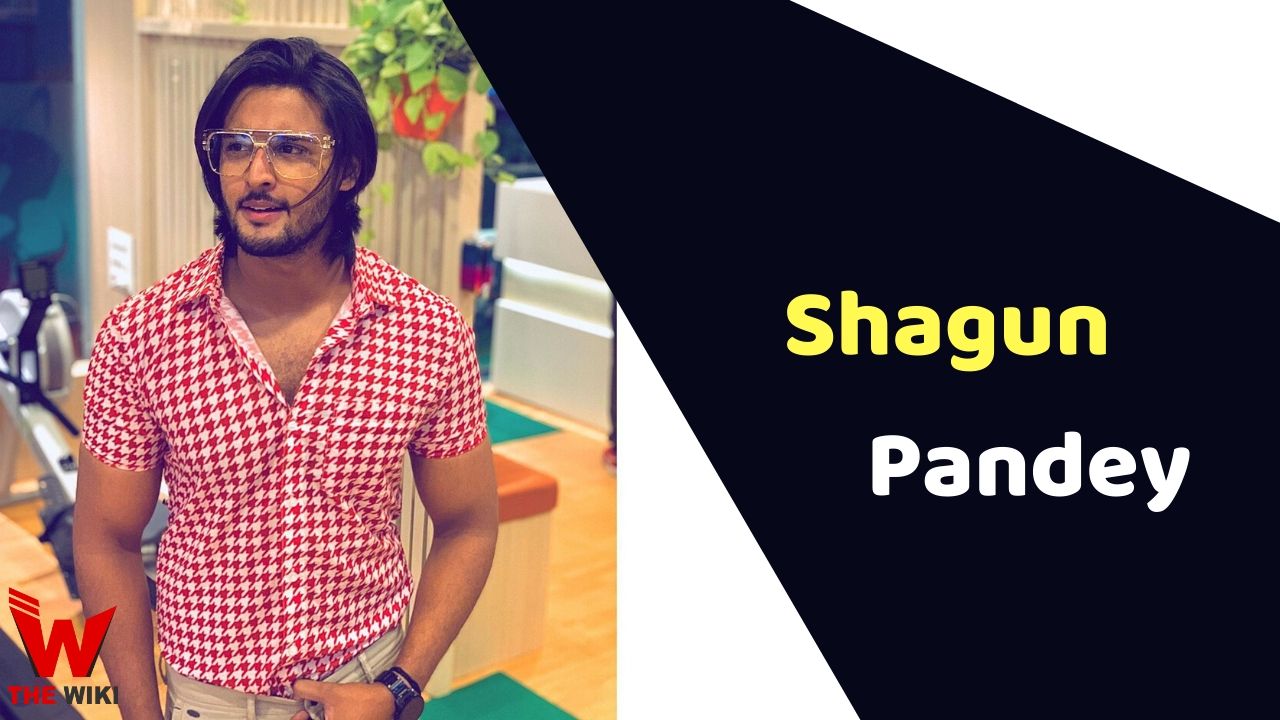 Shagun Pandey is an Indian television actor. He is known for television shows such as Shaadi Ke Siyape, Meet, Tujhse Hai Raabta, Kyun Utthe Dil Chhod Aaye and Badho Bahu. He started his career with the TV show Santoshi Maa. Pandey is actively working in the television industry since 2016.

Shagun Pandey was born on 31 march 1997 in Chandigarh, India. He belongs to a middle-class Hindu family. He is the elder son of Ravi Pratap and Vandana Pandey. Apart from him, he also has a younger sister Vasundhara Pandey in the family.

Pandey received his early education from Mount Carmel School, Chandigarh. After which he completed his graduation in B. Tech from Chandigarh University. He had dreams of making a career in the field of acting since childhood. After completing graduation, he moved to Mumbai to pursue a career.

Pandey started his career with the TV show Santoshi Maa played a small role of Guddu in the year 2016. After this, he also worked in the serial Badho Bahu. He gained fame on television from the 2018 dating show MTV Splitsvilla 11. He appeared as a contestant in this show. After working on the show, he appeared in several television shows such as Shaadi Ke Siyape, Meet, Tujhse Hai Raabta, Shubharambh etc.

Some Facts About Shagun Pandey