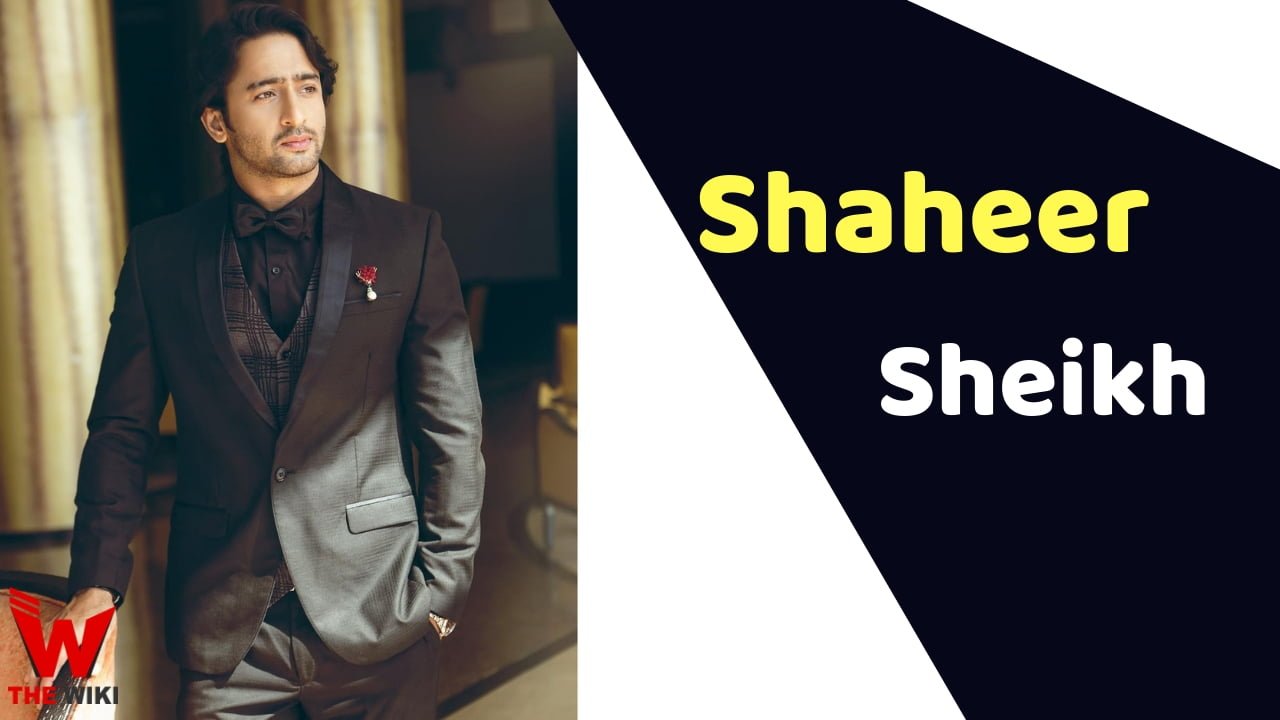 Shaheer Sheikh is an Indian television actor. He is known for serials like television shows Yeh Rishtey Hain Pyaar Ke, Dastaan-E-Mohabbat Salim Anarkali, Mahabharat, Jhansi Ki Rani. He is one of the famous male actors in the television industry. Apart from the TV serial, he has also worked in Indonesian and Hindi films.

Shaheer Sheikh was born on 26 March 1984 in Jammu. Shaheer comes from a Muslim family. He is elder son of Dilshad and Shahnawaz Shaikh. He has also a younger sister, Alifa Sheikh, in his family. Sheikh has done his initial education from Hari Singh Higher Secondary School, Jammu. Later Shaheer came to Pune to get higher education. In order to complete his studies, he took admission in New Law College. During the study, he had never imagined that he would ever be a part of the television industry.

Sheikh started modeling during the law’s studies. With modeling, he started getting work in the city of Mumbai gradually. Shaheer got his first breakthrough by television director Wasim Sabeer on his show “Kya Mast Hai Life”. In this show, he played role of young Veer Mehra. After performing this show, his luck completely changed and was selected for the role of Nana Saheb in Jhansi Ki Rani. Shaheer won everyone’s heart with his acting. Later he did lead actor role in dozens of television serials like Mahabharata, Navya, Yeh Rishtey Hain Pyaar Ke and Kuch Rang Pyar Ke Aise Bhi etc.

In addition to Hindi Television, Shaheer has also worked in Indonesian television shows and series where he has million fans.

Shaheer Sheikh is also very popular for his personal life. The first news of his affair with his Indonesian singer Au Ting Ting comes in 2014. After long stay in the relationship, they were broke up in 2016. After that his name also associated with the co-star, Erica Fernandes of the TV show Kuch Rang Pyar Ke Aise Bhi.

Sheikh ties the knot with Ruchikaa Kapoor on 28 November 2020, she is an executive producer at Balaji telefilms.

Some Facts About Shaheer Sheikh

If you have more Details about Shaheer Sheikh. Please comment below we will updated within a hour.