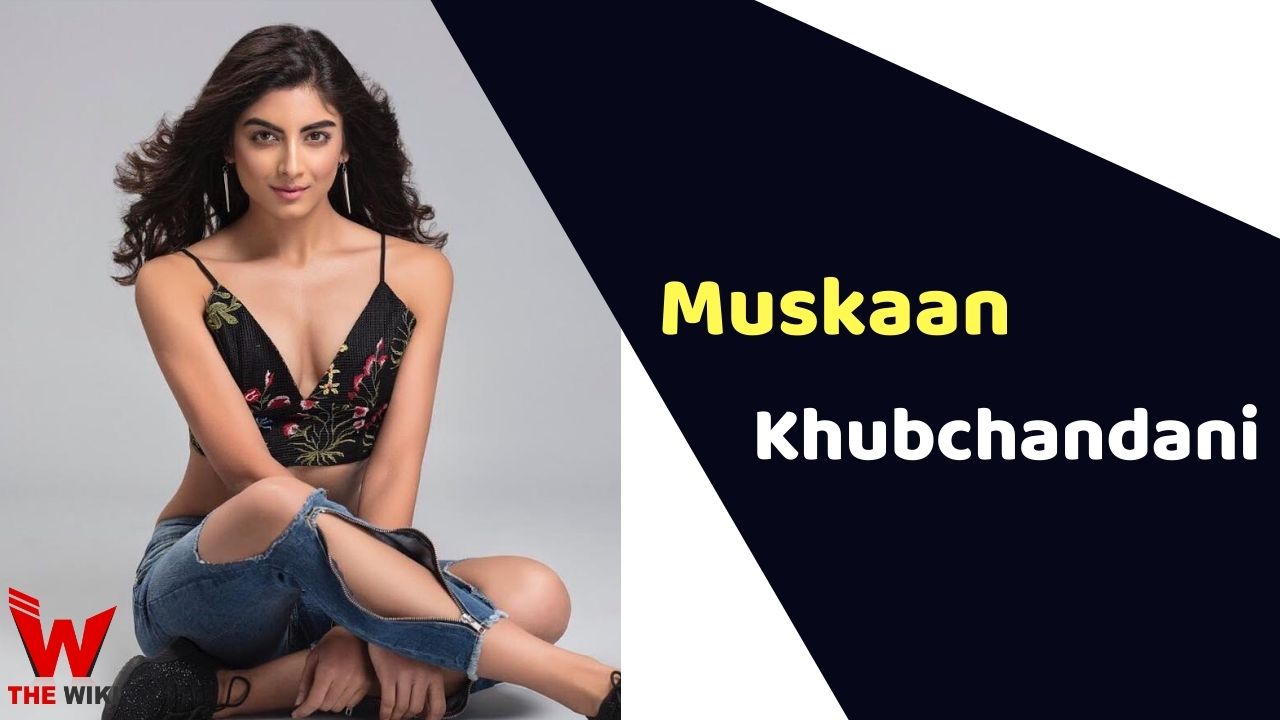 Muskaan Khubchandani is an Indian actress and model. She is known for films Veer Di Wedding, Laxmi and George Reddy.

Muskaan Khubchandani was born on 8 November 1995, Delhi. She did her college from Delhi University. Khubchandani started her career through modelling and then started doing commercial ads and acting in Hindi and Telugu film industry.

Some Facts About Muskaan Khubchandani

If you have more details about Muskaan Khubchandani. Please comment below we will updated within a hour.