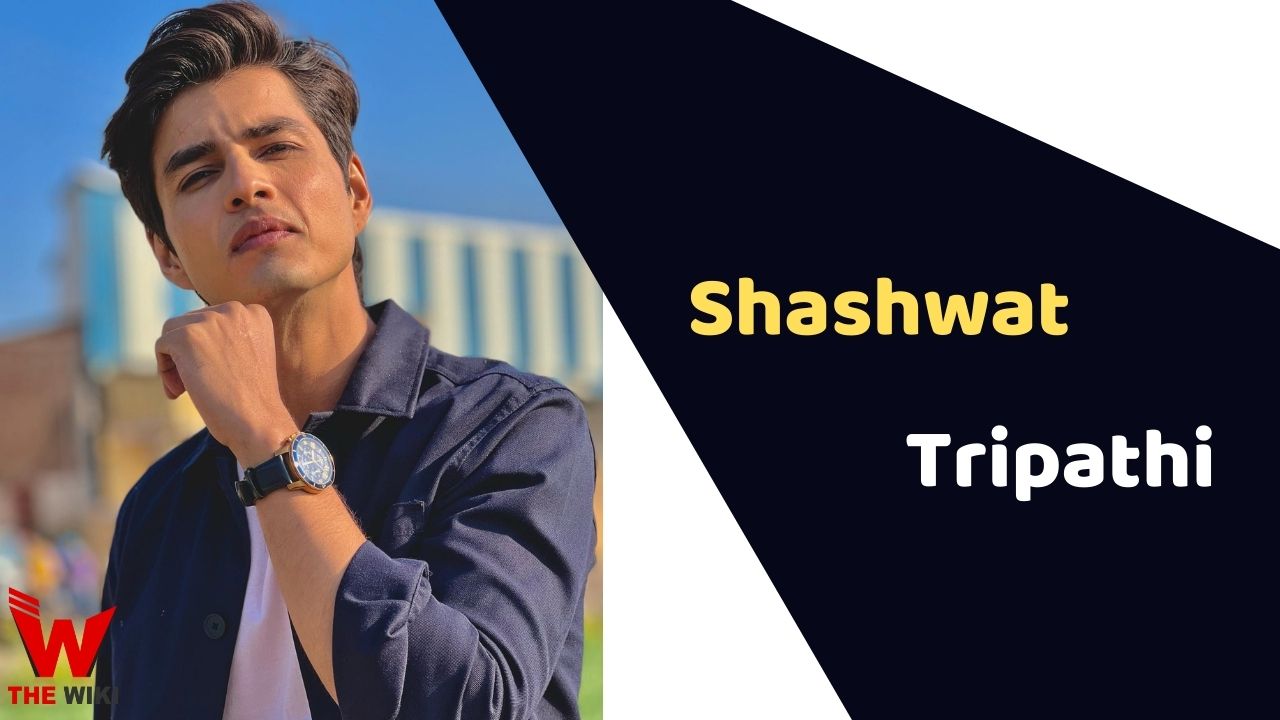 Shashwat Tripathi is an Indian television actor and model. He garnered recognition from the television drama serial Mayavi Maling broadcasted on Star Bharat in the year 2018. The desire to do something different in life brought him to theatre and joined Bhopal based local theater. He got his first role after giving more than 150 consecutive auditions.

Shashwat Tripathi was born on 8 May in Bhopal, Madhya Pradesh. His father’s name is Chandra Bhushan Tripathi, and his mother’s name is Indu Tripathi. Shashwat did his schooling at Jawaharlal Nehru School, Bhopal, and graduated from MIT School of Business, Pune.

Shashwat Tripathi played numerous plays and dramas in Bhopal during his six months as an actor. At first, he was lucky enough to work in a couple of commercials. Shashwat began his career with the television fantasy-drama serial Mayavi Maling as Adivanth aired on Star Bharat in 2018. Later he was part of Yeh Rishtey Hain Pyaar Ke as Atul Rajvansh. In 2022, he played a prominent role of Yug Bedi in Colors TV show Swaran Ghar featuring Sangita Ghosh and Ronit Roy.

Some Facts About Shashwat Tripathi

If you have more details about Shashwat Tripathi. Please comment below we will updated within a hour.