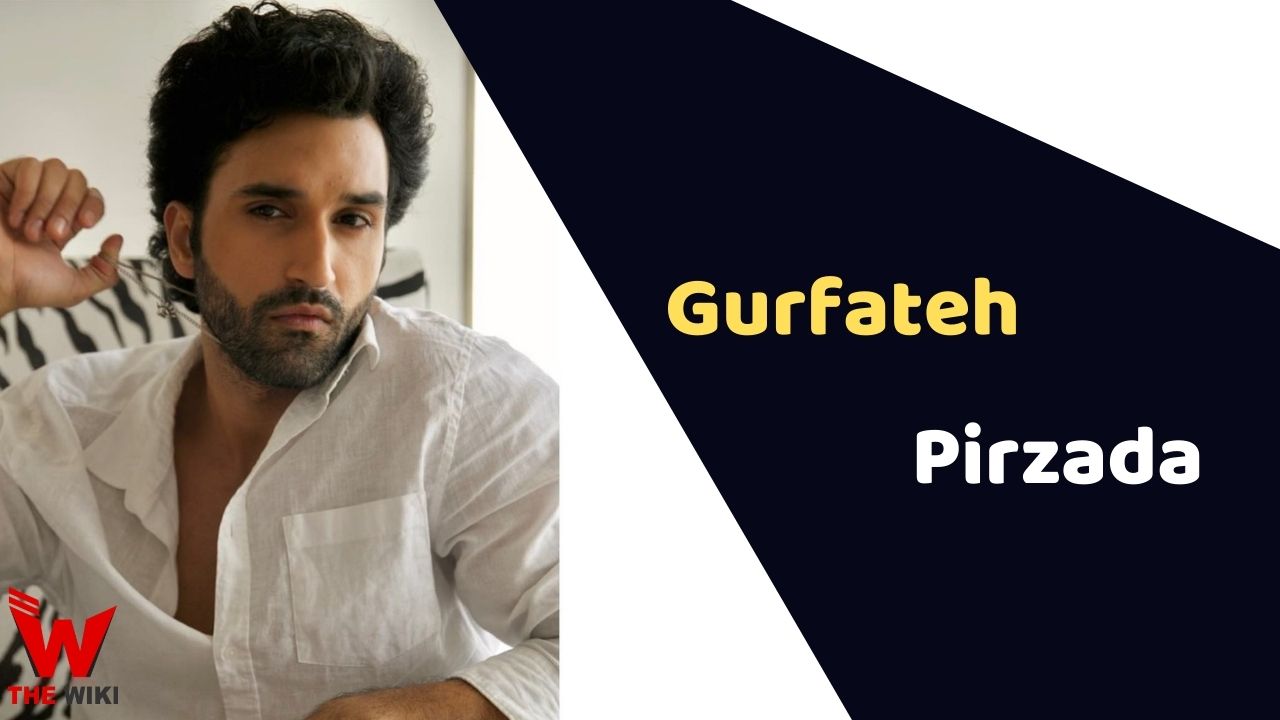 Gurfateh Pirzada is an Indian actor who predominantly works in the Bollywood film industry. He started his career through modelling. He earned popularity for his work in Friends in Law (2018), Hum Bhi Akele Tum Bhi Akele (2019), and Guilty (2020).

Gurfateh Pirzada was born on 29 October 1996 in Chandigarh, India to a Sikh family. His father’s name is Gurlal Pirzada, and his mother’s name is Paramjit Kaur Pirzada. He has a sibling named Mehreen Kaur Pirzada who is an actress in Hindi films. Gurfateh did his schooling at Pathways World School Aravali, Gurugram, and graduated from Shobit University and The Jeff Goldberg Studio, Mumbai.

Gurfateh started his career with the short music video Bewajah in 2017. He debuted with the comedy film Friends in Law as Aakash in 2018. It is an edifying story about an Orthodox woman from southern India unexpectedly arrives in Bangkok. The Next year, he got featured in the romantic movie Hum Bhi Akele Tum Bhi Akele as Akshay Oberoi in 2019. He starred in the 2020 drama-thriller movie Guilty as Vijay Pratap Singh.

Gurfateh will be appear in Karan Johar’s romantic film Bedhadak as Angad alongside Lakshya and Shanaya Kapoor.

Some Facts About Gurfateh Pirzada

If you have more details about Gurfateh Pirzada. Please comment below we will updated within a hour.