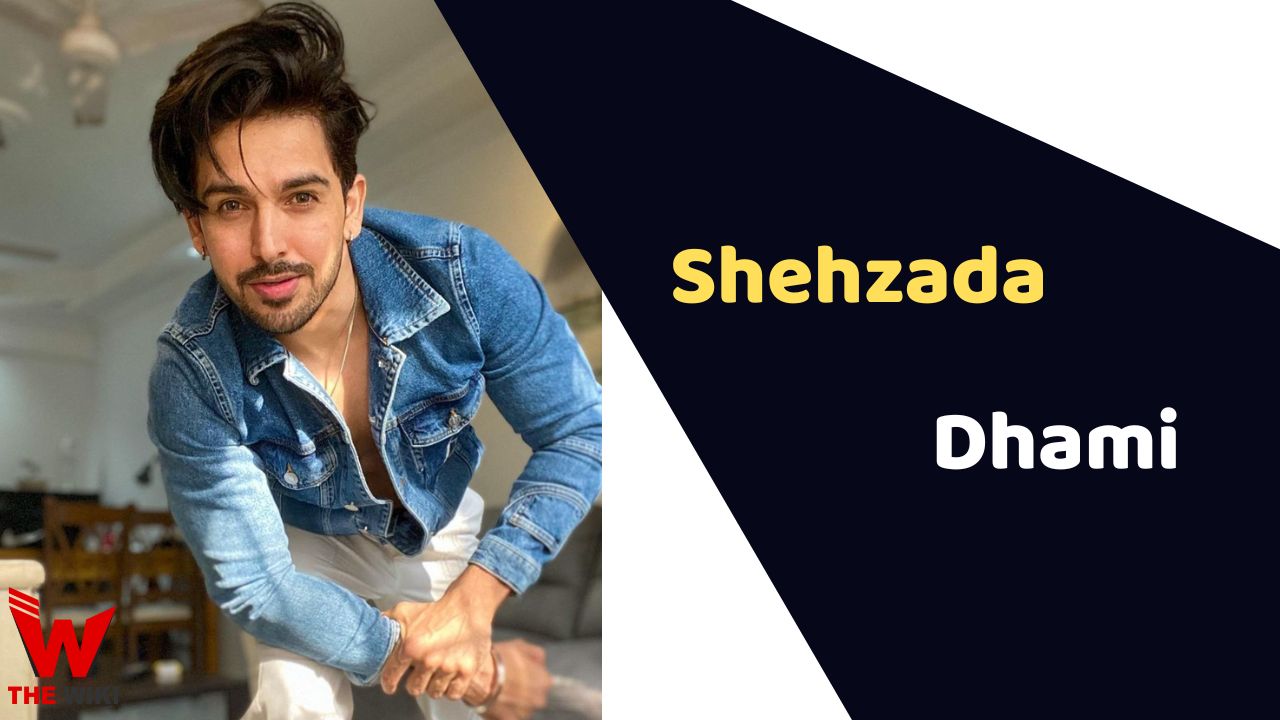 Shehzada Dhami is an Indian television actor, model, fitness, and social media star. He achieved success due to his notable figure Rehan Ahmed Khan in the television serial Yeh Jadu Hai Jinn Ka in the year 2020. He also played lead roles in popular series such as Choti Sarrdaarni and Shub Shagun.

Shehzada Dhami was born on 8 December 1996 in Punjab. He began his career with the television drama fantasy-romance serial Yehh Jadu Hai Jinn Ka as Rehan Ahmed Khan, opposite to Vikram Singh Chauhan, Aditi Sharma and Shruti Sharma in 2020. He played the character of Paramjeet Singh, after a twenty-year jump in the television drama show Chhoti Sardarni aired on Colors TV from 2021 to 2022. Shehzada was seen in lead role of Shubh in Dangal TV’s show Shub Shagun.

Some Facts About Shehzada Dhami

If you have more details about Shehzada Dhami. Please comment below we will update within an hour.