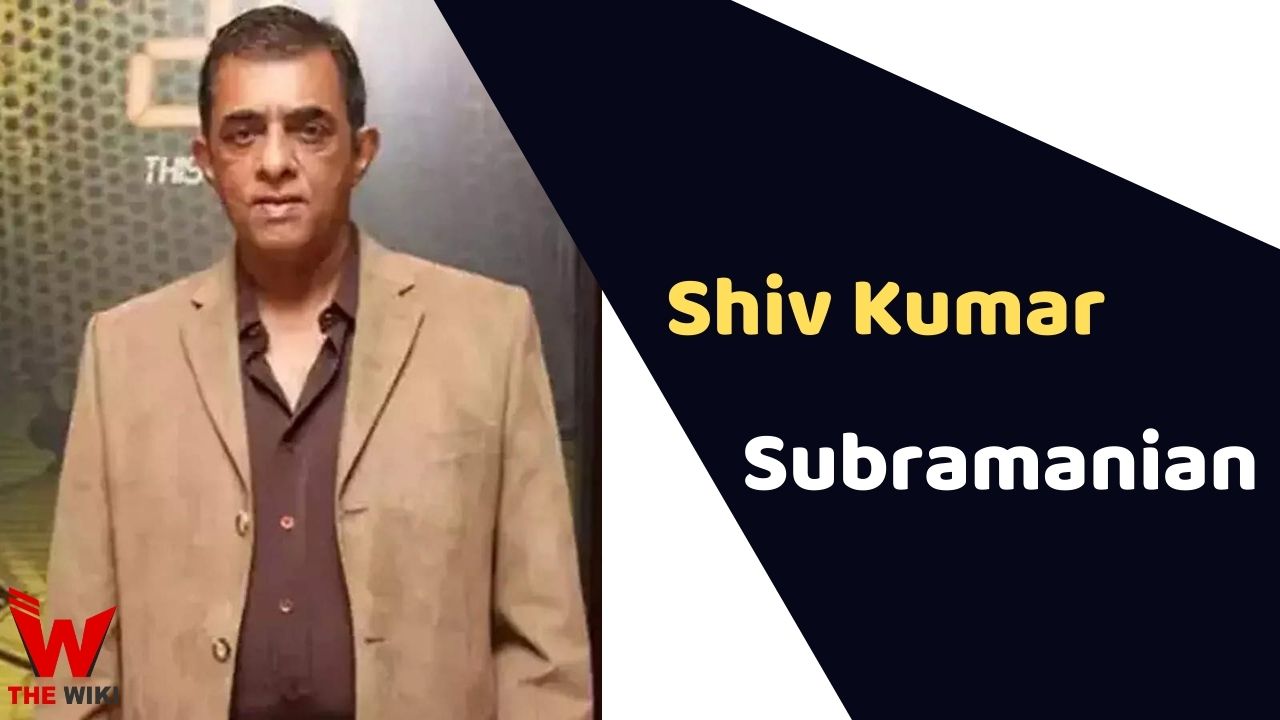 Shiv Kumar Subramaniam was an Indian actor and screenwriter. He passed away on 10 April 2022 due to prolonged illness and pancreatic cancer. He is known for playing Alia Bhatt’s father character in Bollywood film 2 States. Shiv Kumar was also worked in many Hindi films such as Meenakshi Sundareshwar, Hichki, Laakhon Mein Ek, Kaminey, 1942: A Love Story etc. He had also achieved popularity for roles in TV shows like Kismat and Mukti Bandhan.

He began his acting career when he joined Naseeruddin Shah’s theatre group in the 80s. He soon met noted filmmaker Vidhu Vinod Chopra, who asked him to write the screenplay for his gangster movie Parinda. Some of his other films include Rocky Handsome, Ungli, Kaminey, 1942: A Love Story, and 2 States.

Some Facts About Shiv Kumar Subramaniam