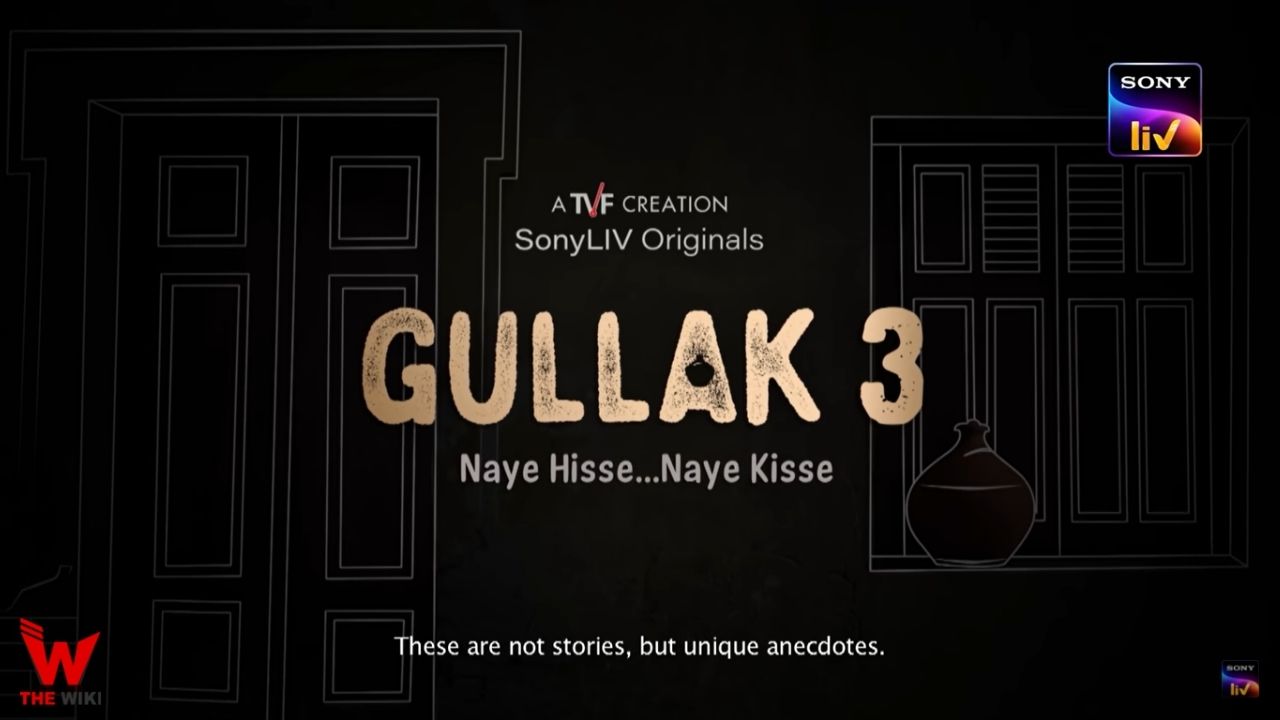 Gullak Season 3 is an Indian web series directed by Palash Vaswani. It stars Jameel Khan, Harsh Mayar, Vaibhav Raj Gupta and Geetanjali Kulkarni in the lead roles. The series is made under the banner of Contagious Online Media Network. The series is premiered on 7 April 2022.

As : Narrator (Voice of Gullak)

Gullak Season 3 is exclusively available for streaming on Sony Liv from 7 April 2022. The first trailer of the series was released on 22 March 2022. This season have total 5 episodes. Other details related to the series are given below.

If you have more details about the web series Gullak Season 3, then please comment below down we try to update it within an hour.