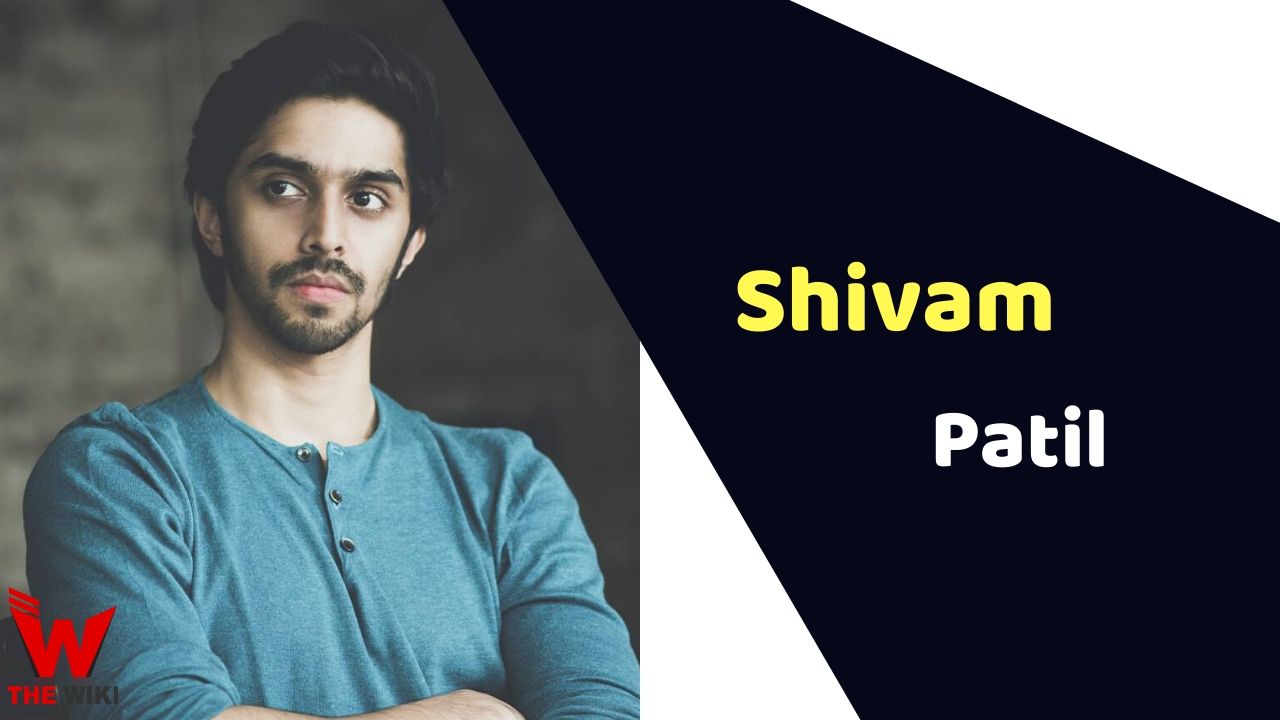 Shivam Patil is an Indian actor and model. He is known for the films Nasha, Ghayal Once Again, Mumbai Special 6 and Kaalakaandi. He has been active in the acting industry since 2012. He has worked in many shows in the television industry.

Shivam Patil was born in New Delhi. He was fond of acting since childhood. After completion of studies, he started training under of British drama veteran, Barry John. In 2012, Shivan made his acting debut in MTV channel’s fiction series ‘MTV Rush’, in which he played the role of Shiva. After this show, he also appeared in the lead role in the film ‘Nasha’ in 2013. In this film, he appeared opposite Bollywood’s most controversial actress Poonam Pandey. After this film, he acted in many Bollywood films such as Ghayal Once Again, Mumbai Special 6, Kaalakaandi.

Some Facts About Shivam Patil

If you have more details about Shivam Patil. Please comment below we will updated within a hour.